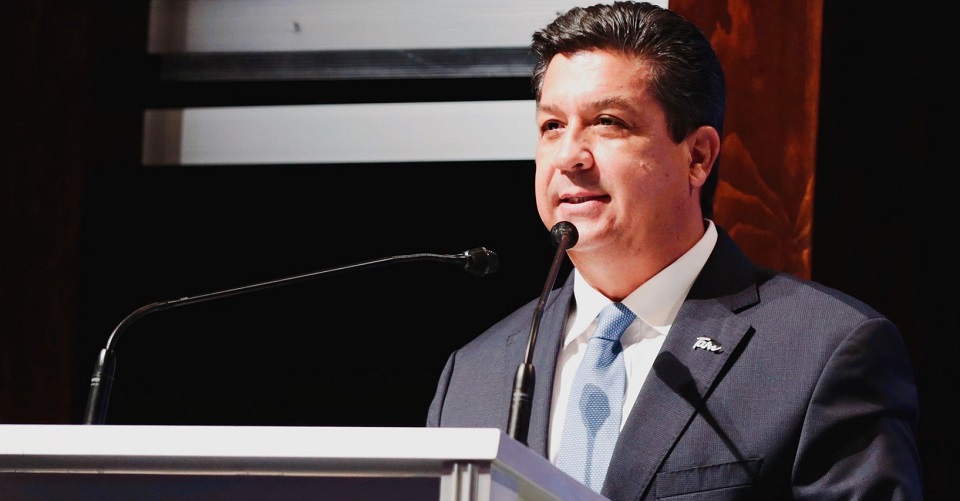 Read more | Cabeza de Vaca, with or not? The Court affirmed that this is the responsibility of the Tamaulipas Conference

That is, a few days after the Office of the Attorney General (FGR) filed an appeal with the Supreme Court of Justice of the Nation to reject the arguments made by Minister Juan Luis González Alcantara to reject the constitutional debate over the ruler’s lawlessness and thus proceed legally against the President, after May 14, The court held that the decision regarding the governor’s violation rests with the local Congress.

Morena’s Senate Coordinator, Ricardo Monreale, said that in the face of the “constitutional crisis” of the governor, whom he described as a “fugitive,” the Senate must act.

Unusual: an arrest warrant for the governor of Tamaulipas, which the local Congress decided to inappropriately keep in office, when it had to appoint a replacement. In the face of the constitutional crisis of the fugitive local executive, agreements are binding and the Senate is taking action on them

“A non-local ruler could already be outside the country, declare himself” politically persecuted “and seek to maintain control of the state government, with the support of the leader of Congress, Serio. The government or the chief justice. Let us act with tolerance and wisdom.”

Freezing the accounts of the head of the “network” Vaca

The Head of the Treasury’s Financial Intelligence Unit (FIU), Santiago Nieto Castillo, has ordered the freezing of the accounts of the governor’s “network”, “12 individuals and 25 legal entities”, due to alleged operations with illicit resources.

It has ordered a freeze on Francisco G’s network accounts for alleged operations of illicit resources. 12 individuals and 25 legal entities. Zero tolerance for corruption and impunity, especially for those who believed untouchable.

Rather, he stated that an investigation would be made into whether the alleged network had illegally funded election campaigns.

Among the accusations that led to the infringement of Francisco García Cabeza de Vaca, the simulated sale of an apartment in Santa Fe, obtained by Prestanombres and paid in three parts: through federal public resources, transfers made by companies linked to the cartel Sinaloa and payments from a company that participated in the resource transfer scheme , Known as La Estafa Maestra.

The governor accused the federal government on several occasions of plotting a strategy against him, describing the incident as a political killing.

He indicated that the government of Lopez Obrador was using the Financial Intelligence Unit (FIU) to falsify and manipulate evidence.