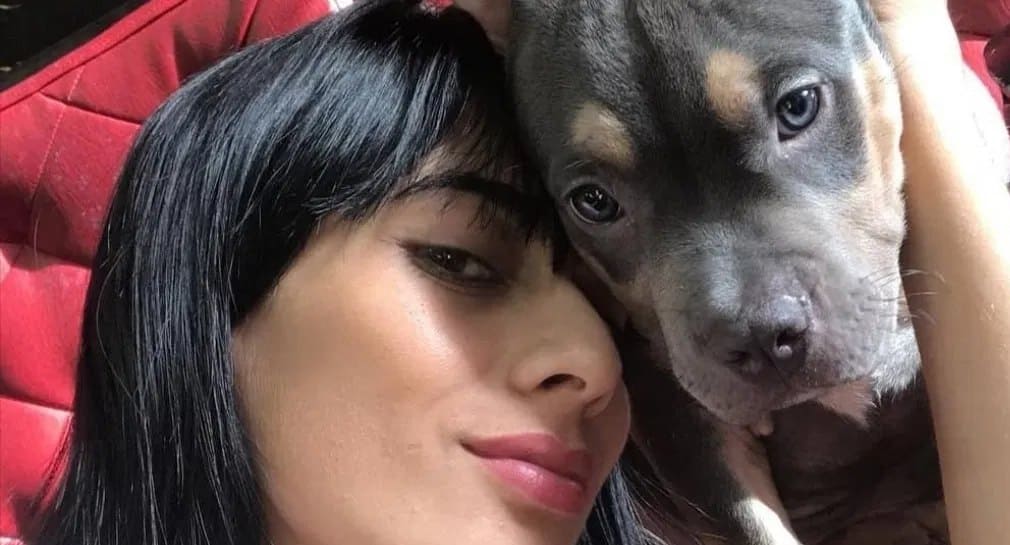 Mexico City, January 15 (however). – a user of aerolínea Easyfly Who traveled to Cali, from Puerto de Assis in ColombiaOn social media, she condemned the death of his body a pet After that on his own Flight They did not allow him to take it in the cabin and take it to custody.

“Because of the company’s policies, without making it clear that they made me change the way my pet travels,” said Maria Fernanda Echeverry on her Instagram account.

The young woman recounted the disturbing scene she suffered upon arriving at her destination, when she went to pick up Homer, his bully American dog was also called, and she found him under all the lifeless bags.

They did not give her enough breathing space, accused the victim and assured that the company had handed her her pet, like anything else, avoiding any kind of responsibility.

Marifer told his followers that an expert confirmed that the cause of Homer’s death was hypothermia and later hypoxia.

For its part, the airline indicated, through a statement, that it has 13 years of experience transporting animals and that the change in Homer’s flight type is due to the fact that the owner did not have the required documents. Transportation in the cabin such as medical certificate and vaccination card.

Likewise, they stressed that they as a transport company are unaware of the health conditions that the animals have to deal with, as well as the physical and emotional conditions, temperature and pressure that the animals can withstand on the journey, as this is the responsibility of their owners.

Easy Fly expressed condolences to the passengers and confirmed that it would strengthen its protocol of questions so that the owners could determine the conditions of the animals before the flight.