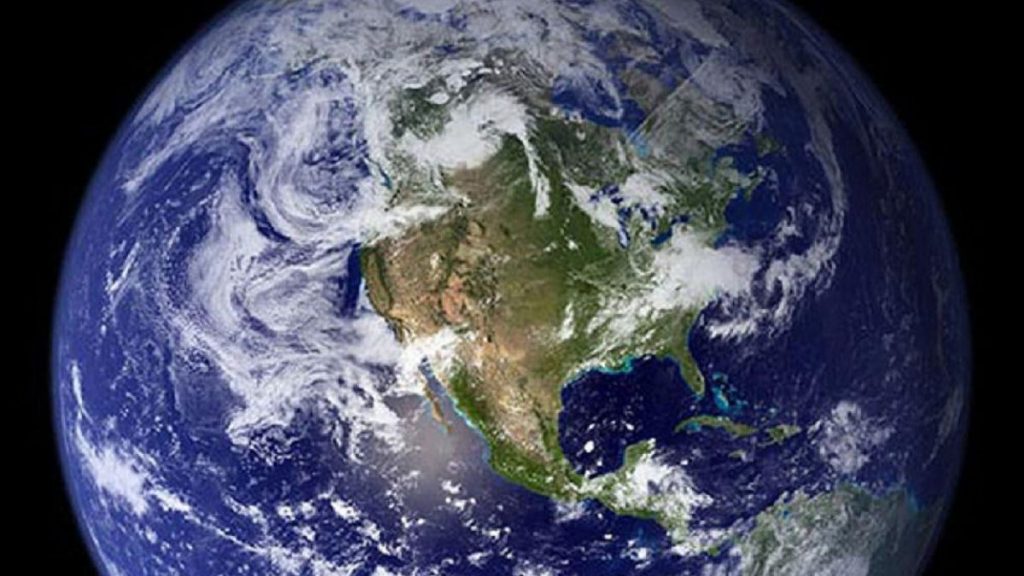 In the last 14 years, The energy imbalance on Earth doubled, as revealed by A A recent study published in Geophysical Research Letters. As scientists explain, the climate of our planet It is determined “by a delicate balance between the amount of radiant energy of the sun being absorbed into the atmosphere and at the surface and The amount of thermal infrared radiation that is emitted from the Earth into space.”

In this sense, The researchers add that this means that the Earth is increasing its energyWhat makes our planet warm? Thus, a team of scientists from NASA and NOAA compared data from two independent measurements and They verified that “two ways to see changes in the energy imbalance of the Earth They really match and both show this trend. The trends we found were worrisome in a way,” Norman Loeb details. Lead author and researcher at NASA Langley Center in Virginia (United State).

Greenhouse gases trap heat from the atmosphere and Captures external radiation that may escape into space. These emissions are increasing due to human activity and warming “generates other changes, such as Melting of snow and ice, rising water vapor and changing cloudsExperts point out.

Therefore, they assert that the Earth’s energy imbalance is The net effect of all these factors.. To conduct the study, researchers analyzed changes in the above factors and found that “The doubling of the imbalance is partly due to the retreat of clouds and sea ice This leads to an increase in the absorption of solar energy.

These actions contribute even more to this energy imbalance. Experts say this analysis is “a snapshot of long-term climate change,” though It is not possible to predict how the next years will pass for the energy balance. Although they conclude by noting that “unless the rate of heat absorption decreases, Greater climate changes should be expected than those that have already occurred.”