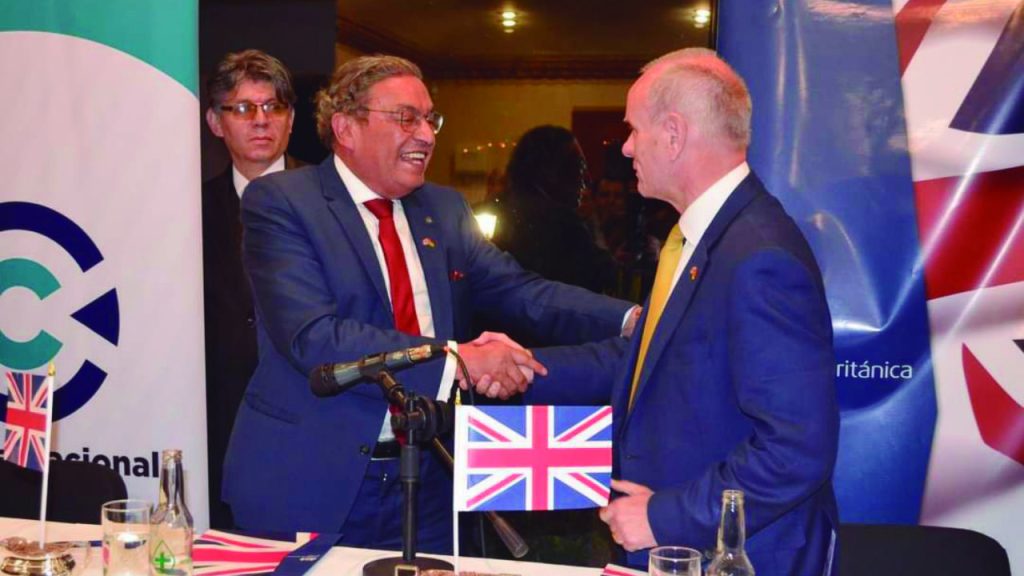 The National Chamber of Commerce (CNC-Bolivia) and the British Embassy in Bolivia have signed a cooperation agreement aimed at establishing trade relations between Bolivian businessmen in this union with their peers in England, as well as with suppliers and associations.

Kempf emphasized that “one of the primary purposes of the agreement is to establish commercial links between the National Chamber of Commerce’s companies, companies, suppliers and associations in the United Kingdom.”

The businessman explained that the total Bolivian exports to England in 2021 amounted to $11 million, mainly products such as tin; Fruits and nuts Furniture and its parts. Soy and coffee.

While the country’s imports amounted to $31 million, the imported products were mainly automobiles, alcoholic beverages and lubricants for automobiles and work machinery.