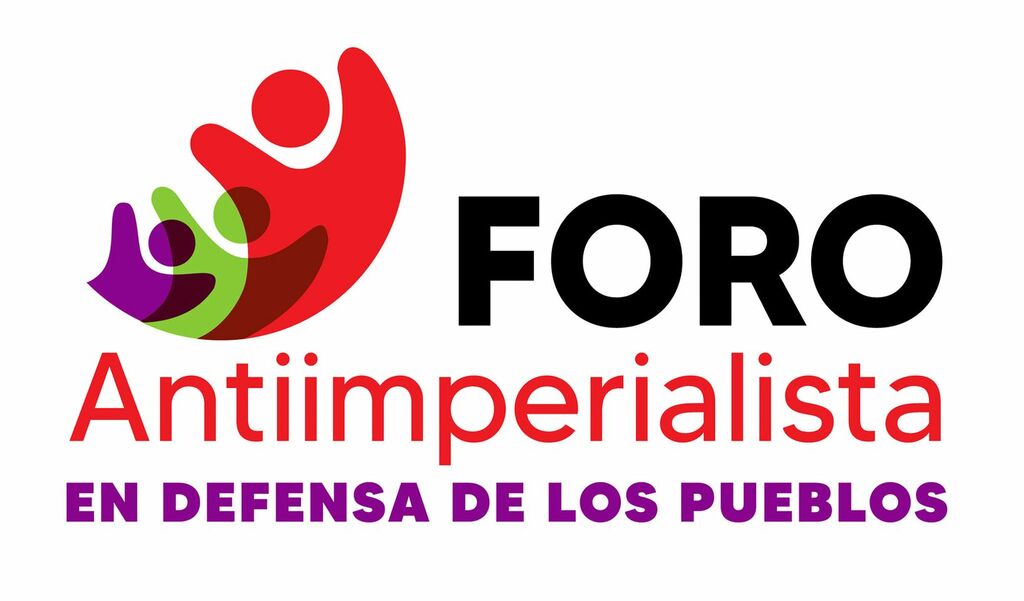 HAVANA, DECEMBER 9 (ACN) Members of the Young Communists of Colombia (JUCO) have joined voices today denouncing the economic, commercial and financial embargo imposed by the United States (US) on Cuba, during a virtual anti-imperialist forum in defense of Cuba. the people.

The Cuban Institute of Friendship with Peoples (ICAP) website reported that Angelica Maria Lopez, a member of the JUCO leadership, indicated during her intervention at the event that the cruel and inhuman policy against Cuba was the root cause of the great. Difficulties traversing the largest of the Antilles.

Lopez stressed that despite the difficulties, the Cuban people, with their resistance, did not allow this economic embargo to override the interests of the nation and socialism.

The ICAP website reviews the participation of the young Colombian in the panel discussion “Gender, Childhood and Youth”, a space in which she noted that international support is necessary in her country to ensure the verification of the peace process.

In this regard, he added, the government’s actions so far have been essentially an exercise in non-compliance and persecution.

Against the unilateral measures applied by the United States on Cuba, the representative of the student body of the Sahrawi Arab Democratic Republic in Cuba, Abdelmineen Mohamed Abdelaziz, endorsed his condemnation of the blockade and demanded respect for the sovereignty and rights of the Cuban people. .

Abdelaziz also denounced the hate crimes against the Sahrawi brothers in the occupied territories by Moroccan forces.

Meanwhile, he thanked the Cuban government and people for their support of the Arab nation in areas such as education and learning and primarily in the fight against the current COVID-19 pandemic.

In order to share a space for expression, unity and solidarity, members of the Cuban Branch of Social and Popular Movements convened the Anti-Imperialist Virtual Forum in Defense of the Peoples, which took place from 9-10 December.

The Cuban Branch of Social and Popular Movements consists of organizations and institutions such as the Central de Trabajadores de Cuba, the National Association of Small Farmers, the Confederation of Cuban Women, ICAP, Committees for the Defense of the Revolution, and the Confederation. Young Communists, the Martin Luther King Center and the Network of Intellectuals and Artists in Defense of Humanity.