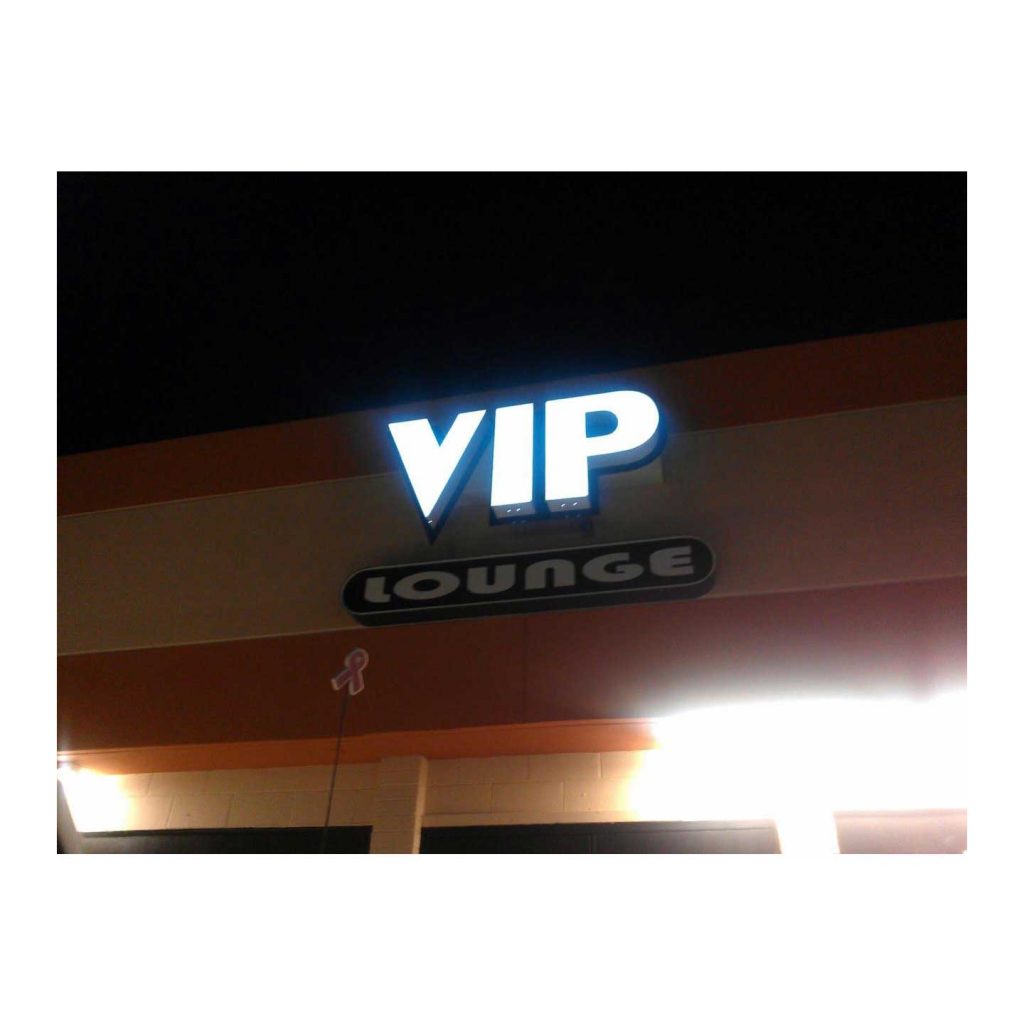 The man who allegedly shot two men was arrested early in the day and during a fight at a bar in the northeastern region of town, and will be held in a county detention center, according to the El Paso Police Department (EPPD).

According to the authorities, the events took place at around 1:15 a.m. at VIP Bar & Lounge, located in Building 5201 of Fairbanks Drive.

EPPD said patrol officers rushed to the scene and found the shooter pinned into place and disarmed by other bar-goers.

An investigation revealed that a man named Alan Russell Haines, 60, caused a quarrel with another man named John Clark, 40.

Authorities confirmed that during the fighting, Haines pointed a pistol and shot Clark.

Investigators for crimes against persons continue to investigate.