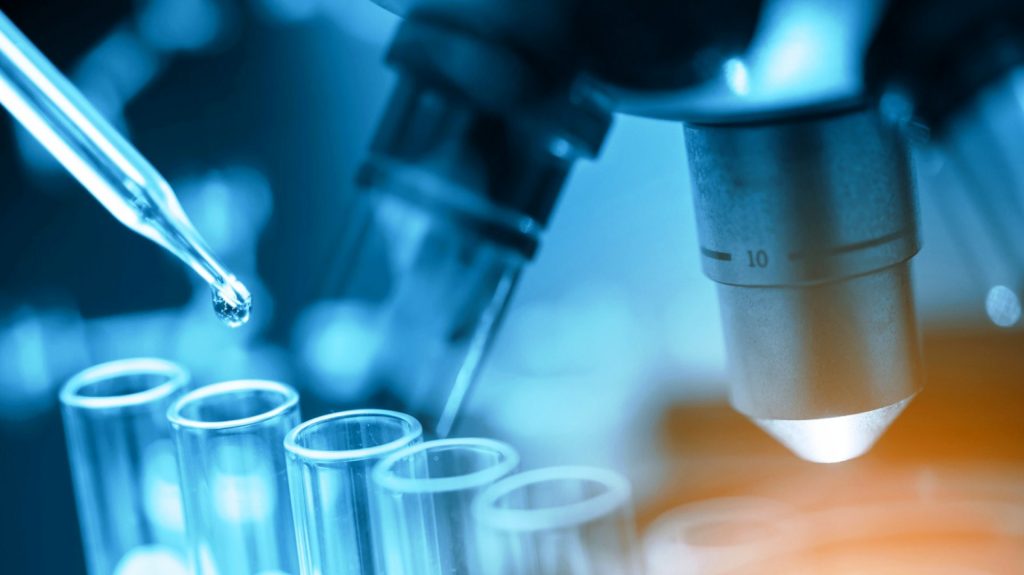 minister ScienceTechnology and innovation for the nation, Roberto Salvariza confirmed in Santiago del Estero that the national government is working for the 2022 budget in this area.To be the beginning of consensual, participatory and federal development, with the aim of gender equality and social integration for the sake of the development of our country“He relied on sharing”All provinces“.

The national official was involved with the governor of Santiago Gerardo Zamora in Presenting the goals in the province’s science and technologyAn opportunity shared by the interim President of the Nation’s Senate, Claudia Ledesma Abdellah de Zamora; Conicet Chair Anna Franchi; And the Rector of the National University of Santiago del Estero (UNSE) Hector Paz, among other authorities.

Salvariza toured the Node’s Tech facilities, As he was able to get acquainted with all the developments, works and scientific investigations that were carried out in Santiago del Estero, as well as the President of the Council of Conicet, Anna Franchi.

On that opportunity, Franchi noted that “Since December 2019, one of the most important desires has been to make the flag federal, and seriously federal, To be able to work in the provinces, and above all with the provincial interests, and not to define the interests of each province of Buenos Aires without knowing what is happening in the territory.“.

Meanwhile, Salvariza has been described as “marvelThe technological node, Because he “A place for integration and it shows everything that Santiago del Estero has done in these two years to strengthen the science and technology system“.

“This allows it to face the great challenges that Argentina faces, because we are undoubtedly in the twenty-first century where knowledge is the key to the development and well-being of Argentines.He stressed.