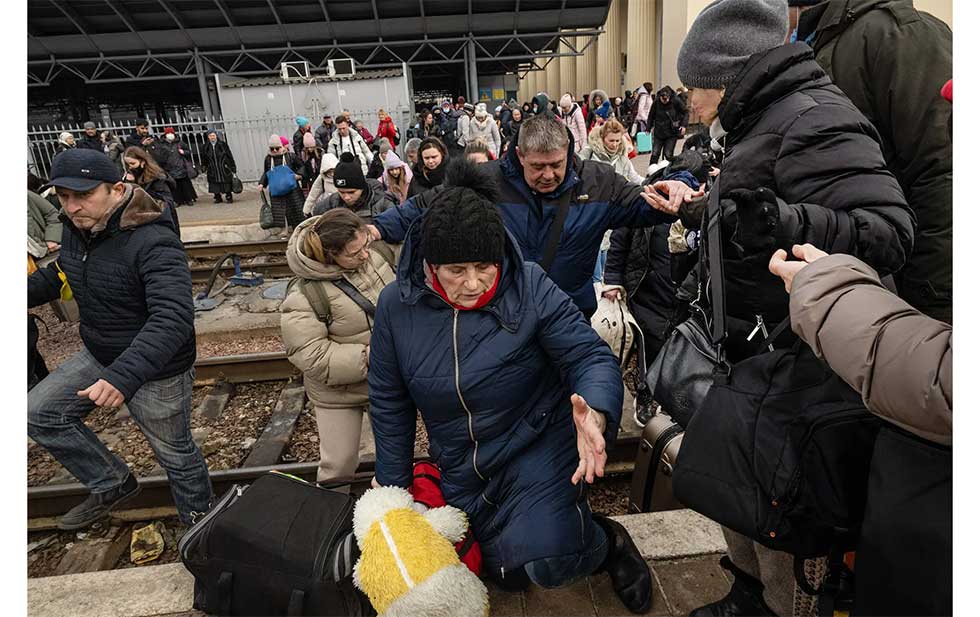 New York.- In the aftermath of the Russian invasion of Ukraine, political debate in the United States was free for all. Democrats and some Republicans have united with President Biden in what was once a traditional show of unity in any crisis.

Other Republicans saw Biden as weak and soft on Russia.

In the strangest development, other Republicans, including Donald Trump, appeared to sympathize with Russian President Vladimir Putin.

Now the GOP leaders are trying to correct.

And Mike Pence declares, Friday, that “there is no room in this party to excuse Putin,” according to excerpts from a speech that the former vice president will deliver at the Republican National Committee meeting.

The comments could be directed at Trump, who described Putin as “very smart” and the aggression as “great”. It will be the second time in recent weeks that Pence has rebuked the former president and potential rival to the White House.

Senior Republican senators have attacked Biden all week, criticizing his administration’s restrictions on oil and gas and the cancellation of the Keystone XL pipeline.

This Friday, 25 Republican governors gathered together, calling on Biden to “reverse his policies and restore energy independence to America.”

“We can protect our national energy security and sell to our friends instead of buying from our enemies – namely Russia,” the governor’s statement read.

“The peoples of our countries cannot afford another increase in gasoline, and our allies cannot be held hostage to Putin’s tyranny and aggression.”