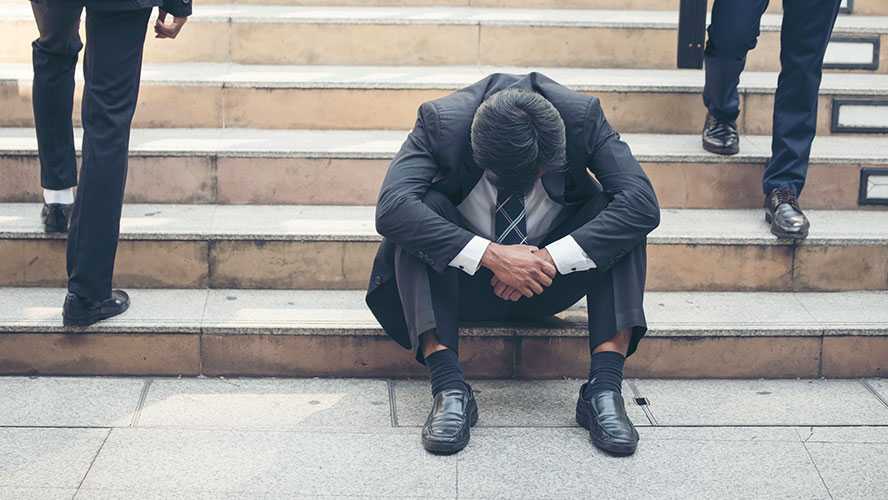 The Mexican economy is not feeding.

Yesterday, the National Institute of Statistics (INEGI) released its economic index just in time for February, and as some of us predicted, it saw a new slump with a monthly decline of 0.8-0.9 percent, while INEGI posted a 4 percent decline year-on-year. , Similar to what was introduced in January.

This indicates a fall from this level in GDP in the first quarter of the year.

If we look at behavior by sectors, we find a 4.3 percent decrease in university activities, which includes trade and services, while industrial production decreased by 4.2 percent.

Next week we will have the export numbers, but they will likely also be lower due to lower industrial production in the US, mainly derived from the impact of the cold in February.

In fact, the weekly jobless support claims were released yesterday, the data surprisingly increased and remained at 770K, after it had reached 725K the previous week.

Just to give context, I remind you that the most recent data before the pandemic – a year ago – identified 282,000 requests.

So, amid the euphoria over the $ 1.9 trillion aid package already passed, bear in mind the economic realities that have yet to change in the short term.

What is moving at the moment is mostly the expectation, but the facts have not completely changed.

In both Mexico and the United States, one must also take into account that there are likely to be jobs that will not recover anymore.

The pandemic has accelerated automation and generated changes in consumption habits that may have resulted in many lost jobs forever disappearing.

When technological revolutions occurred, usually all lost jobs were recovered in the long run, and even more had been created. But in the short term, there were periods when many people lost their jobs and never returned.

Data released by IMSS last week indicates that the volume of jobs in February was 3.3% less than the volume we had a year ago.

This economic behavior predicts the growth of inequality.

When we have more data to verify how the distribution of income and wealth has evolved during the course of the pandemic, we may be surprised by the massive impact it has had on increasing inequality.

Koneval has already given us some progress in its assessment of worker poverty. This foundation notes that between December 2019 and the same month in 2020, the only segment of the population whose income grew was the richest 20 percent, a slight increase of 1.4 percent. By contrast, the poorest 20 percent lost 40.5 percent of their real income.

In other words, we have an economy that is not yet growing and showing greater inequality.

What a sly mixture.