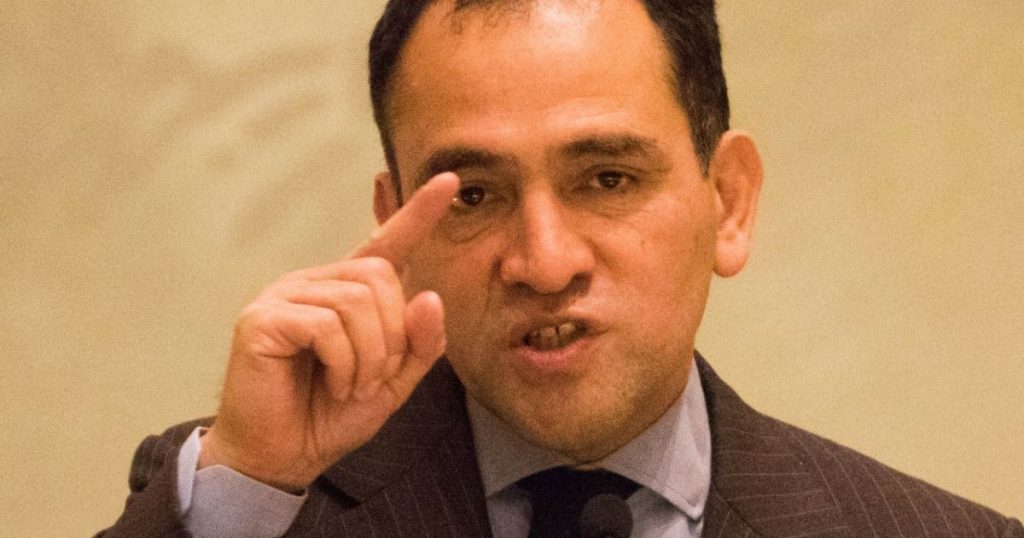 The International Monetary Fund (IMF) has suggested that Mexico implement tax reform to support the country’s spending in the medium term and accelerate recovery. Analysts have estimated that the tax reform could leave the second largest economy in Latin America with three points of GDP in additional collection.

“We are already entering an electoral process that will be very competitive (…) and this will likely prevent us from having an open discussion of this process (of potential reform) in the coming months, instead we will have it,” Herrera said in an interview with Reuters.

Referring to the mid-term elections in June 2021, he added, “Immediately after the elections, we will have to assess what the context is and whether the circumstances allow us to propose any change to the country’s tax structure.”

Economie Mexico suffered its biggest collapse in 2020 For nearly 100 years due to the effects of the epidemic (-8.5%). However, a faster recovery is expected in 2021.

Herrera, who has been in office since mid-2019, announced that the Finance Ministry will revise its growth forecast for GDP in April, which will be between 5% and 5.5%, from the current 4.6%.

The Organization for Economic Cooperation and Development (OECD) improved its Mexican economic growth forecast to 4.5% at the start of this week.

Herrera also explained that the economic stimuli approved in the United States – amounting to $ 1.9 trillion – will have “beneficial effects” on the economy of Mexico, the country that sends more than 80% of its exports to its northern neighbor.

The 54-year-old economist has spoken of the capital support the federal government will provide to the debt-ridden nation Pemex, a company that has been a priority for Lopez Obrador’s government since it took office at the end of 2018.

Have you read us already? Now listen to us at Cuéntame de Economía

“Initial support this year is in the range of $ 1,300-16,600 million,” Herrera said, referring to transfers to the oil company.

Pemex, which has a debt of $ 113.200 million, has heavy labor liabilities, and last year it reported millions of losses.