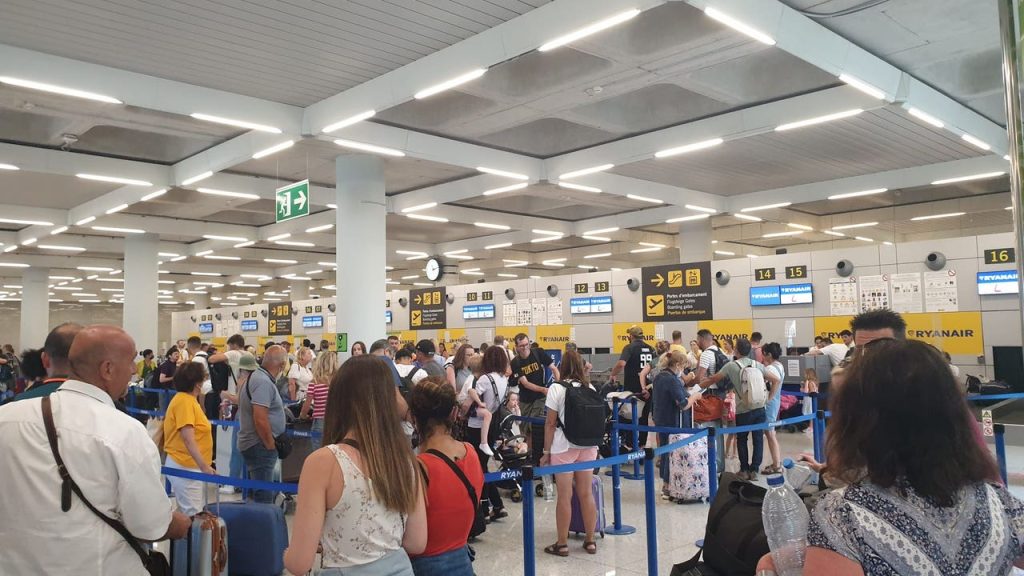 after the pandemic The demand for flights increased, But the increase has not been in line with the capabilities of airlines that still cause Cancellations and delays for passengers. The weather and some strikes exacerbated the situation.

One of the North American airports is located in Canada, which is the international airport Toronto Pearson, starred in several controversies over the summer. 52.5% of scheduled flights to the airport have been postponed this summerIn addition to being ranked fourth in canceling flights globally. This fact has caused some airlines, such as Air Canada, to be flexible in changing tickets related to this airport.

In Europe, there has also been an increase in flight delays and cancellations. In addition to some exceptional circumstances, such as the case of Luton Airport (London), which was paralyzed by high temperatures, or Heathrow Airport, also in the City of London, which took the exceptional measure by asking airlines to stop selling tickets abroad this summer.

in this meaning, 7 of the top 10 airports in the world had the most delays this summer, Sorted by percentage of delayed flights scheduled, It is located in Europe. Airports in Frankfurt, Paris, Amsterdam and London are experiencing the most significant delays, according to FlightAware data.

Regarding cancellationChina is the country that scores the most airports in the “top ten” percentage of canceled flights. CNN reports that the resurgence of Covid19 restrictions in the Asian country is the main reason.

The “top ten” among the most canceled airports