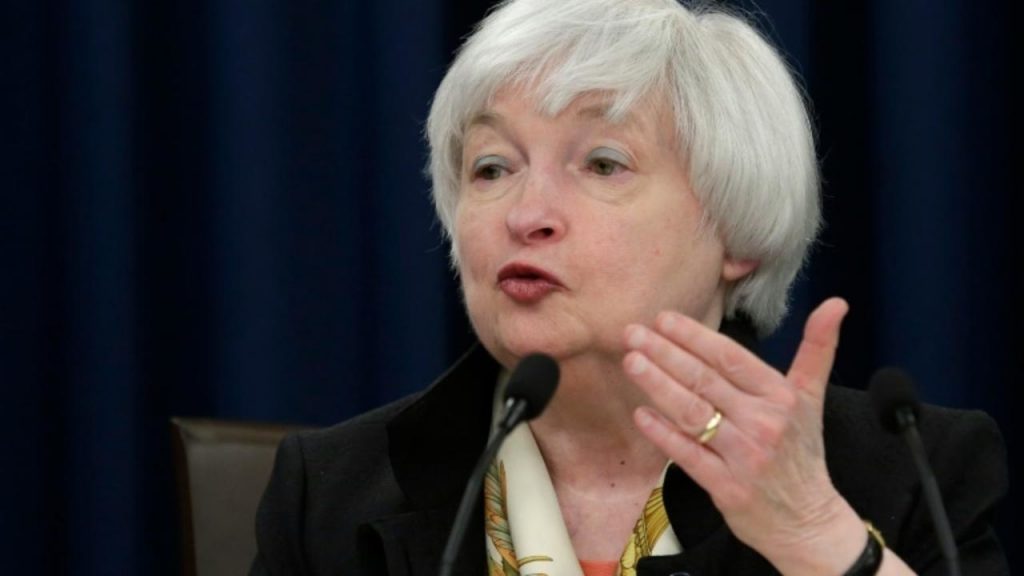 This week, the US Senate confirmed Janet Yellen as Secretary of the Treasury. She is the first woman to exercise this position, equivalent to that of Minister of Finance. In February 2014, she was appointed Chair of the Federal Reserve Board (Fed), becoming the only woman to hold the position. Besides gender parity, Yellen’s appointment represents an attempt to change the policy direction of the world’s leading capitalist power. As explained by Enrique Jorge-Sotelo, Professor of Economic History at the University of Barcelona, ​​to RFI.

“The appointment of Janet Yellen as Secretary of the Treasury is not surprising, given her academic and professional career in the public service and, on the other hand, the needs of the US economy today. We can classify her as a neo-economist. Keynesian, that is, interested in the ability of monetary and fiscal policy to aid in economic recovery. In times of crisis. “

A change of policy direction in the first force of global capitalism.

“What is being seen in his appointment, as he said in recent press conferences as well as Biden, is the indisputable need for a major fiscal stimulus to try to fight the major structural problems plaguing the North American economy. Biden Wellen’s economic policy, don’t just try to solve the problems that come in. More direct than the policy the Trump administration is implementing; they seek to address much larger issues: energy reform, the origins of inequality, income and wealth.

“Yellen’s appointment is much more than a simple appointment to reverse the politics of the past four years, it’s a date to try to change the direction of politics, in the first force of global capitalism. In my opinion, what Biden Willin will do he has tried to do, and I think it will be the most complex part of the mandate, is. To reorganize the interests of special agents of the North American economy, with the general interest of the country. “

“In this sense, it is important to see how they will manage issues such as the monopoly of technology companies, information companies and new technologies.”

“One of the keys of Janet Yellen, which everyone is highlighting, is the ability and sensitivity to see and consider that economics, in the end, is much more than a series of statistics published month after month. You have to take into account cultural preferences, power groups, social dynamics and all of these. Types of issues, when trying to make policies achieve their goals.