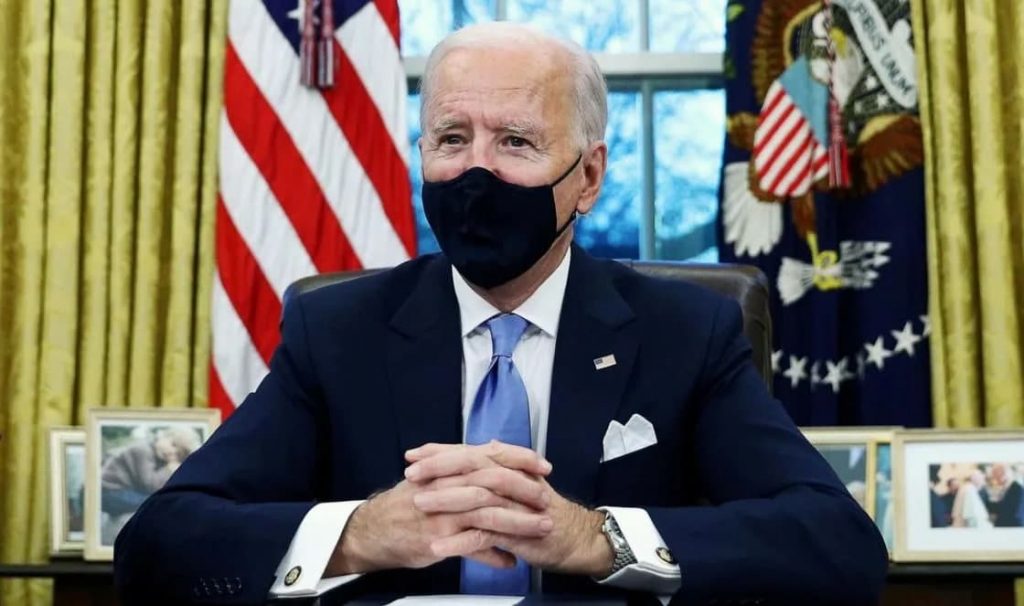 It is in the interest of the United States’ economy and national security, which often go hand in hand, that Mexico advance, not out of solidarity but out of apparent comfort, as quickly as possible toward the goal of mass vaccination.

The United States government anticipated the date when the bulk of its population would be vaccinated against COVD 19. The licensing of the Johnson & Johnson vaccine, with a single dose, in addition to those already in place by Pfizer and Moderna, has been critical for North America It advanced in the history of fortifying its population For May of this year instead of July 2021, which means that within two and a half months the vaccine production can be distributed to other countries in the world. Where will a large part of these surpluses go? In my opinion: to Mexico.

Beyond an assessment of humane or pragmatic decisions, the truth is that there are undeniable facts about the economic and immigration relationship between our country and the United States. The borders with our northern neighbors are the most Important in terms of tradeAs well as the most crossed border in the Western world at the borders of Tijuana and San Diego.

More than a million people cross legally every day, which means massive business and especially consumer interaction, not just for North America in Mexico, but for our citizens who do the other side. Buying clothes, petrol, eating at restaurants, and many other frequent shopping activities. For their part, North Americans cross the border into Mexico every day. They come as tourists, for commercial reasons, to buy products or to seek medical treatment, especially at the border, to receive treatment by dentists, optometrists or plastic surgeons.

Two of the richest entities in the United States, Texas and California, send a large proportion of their exports to Mexico, which means it is important for them that businesses in Mexico are open and that people consume outside their homes. For Texas in particular, its exports to our country are equivalent to 37.6% of the total, and similar proportions occur in Arizona and New Mexico.

Of course, many sectors such as automobiles, textiles, computing and others have their own production plants in Mexico, not only on the northern borders, but in many states of the Mexican Republic, whether they are intermediate or final goods. North American economy.

Americans also have many assets in Mexico, in particular Restrooms on the main beaches of Mexico And other tourist destinations that cannot be fully enjoyed due to the restrictions imposed by the epidemic in many of our national lands.

On the other hand, the Mexican tourist is essential in many of the major destinations in the United States, who spend and spend well, in well-known regions. Holiday shopping That many families with specific economic capabilities do so one or more times per year, which leaves a significant leakage for shopping centers, hotels, car rental and other services associated with this type of activity.

Thus, among all countries, whether first world, developing or underdeveloped, the economy of the United States and its national security, which often go hand in hand, are comfortable for Mexico, not out of solidarity but out of an apparent comfort, as quickly as possible towards the goal of vaccination. Mass. There is no doubt that your vaccinations will go to some other countriesBut they will find the way, the agreements and the means so that we have the necessary doses in our country, which strengthens the current efforts of the federal government that do not lack the strategy, but the vaccines available.

See all the columns of Arturo Maximiliano García