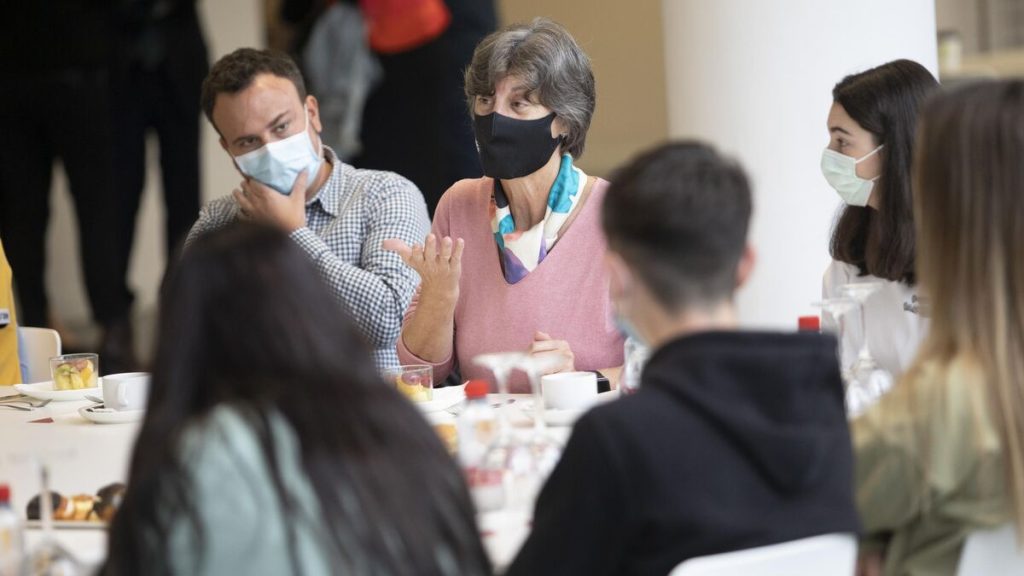 The University of Granada (UGR) has approved its fifth plan for the dissemination of science and innovation, in which they will participate More than 400 researchers and researchers from the institution.

The initiative includes activities organized within the framework of the work of the Scientific Culture and Innovation Unit, with the participation of more than 400 researchers; From different areas of the Vice Rector’s Office for University Guidance and Heritage (especially, Educational program, heritage and cultural assets and La Madraza Center for Contemporary Culture); Communications Management Office; Office of the Vice Chancellor for Equality, Inclusion and Sustainability; The University Agency for Research and Transfer, as well as Colleges and Schools at UGR.

In addition, the different actions are programmed differently, taking into account the target audience: young students from Infant, primary, secondary, baccalaureate University students, university and non-university faculty members, and the general public. On the other hand, an appropriate gender balance will be sought in the various activities, around the International Day of Women and Girls in Science and International Women’s Day, activities that make women’s work visible in science and research as well as promoting scientific careers in Yanbu.

In addition, to bring science and research closer to young people who are in the most disadvantaged situations, specific activities for children and youth have been programmed in risk of exclusion Children and youth living in rural areas far from research centers and commemorative activities for the centenary of the birth of the Nobel Prize José Saramago and the International Year of Basic Sciences for Development 2022.

At the same time, new actions have been incorporated into this plan, such as participating in jewish song 2021 by holding workshops and scientific presentations carried out by our students and students of the College of Science, Education Sciences and Pharmacy; At the Granada Book Fair 2021 with a wide program of conferences for the general public and workshops for young people and at the youth fair “Open Space” organized by the Granada Provincial Council, where young people can enjoy workshops, tournaments, talks and stands of various kinds.

See also  She's Argentinian, and she showed off the amazing "basement" she rented in the US and her followers exploded