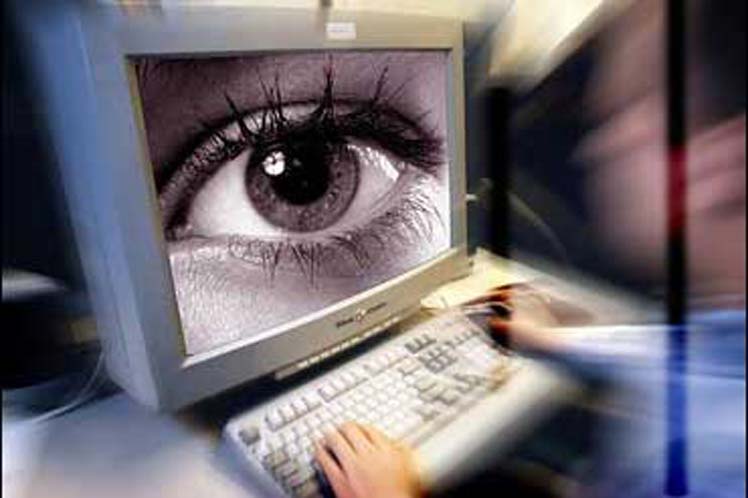 The move may spark criticism of this increase in surveillance against citizens, under the pretext of monitoring alleged extremist groups, some of which were linked to the attack on the Capitol on January 6, such as the Proud Boys and Oath Keepers.

The Department of Homeland Security (DHS) imposes restrictions on how it can monitor citizens online without justification and prohibits it from carrying out activities such as impersonating fake identities to access private messaging applications.

Alternatively, by law, federal authorities can only browse unprotected information on social networking sites like Twitter, Facebook, and other open platforms, but multiple sources have told CNN that it has been discussed within the Department of Homeland Security, which will, in fact, allow that federal agency. Spoofing. Those limits.

By partnering with investigative companies that have greater visibility in this area, the Department of Homeland Security can obtain potentially useful information for both that entity and the FBI, which cannot monitor US citizens in this way without First obtain a court order. Or they have an excuse to continue the investigation.

The CIA and NSA have restrictions in gathering intelligence in the national territory.

The article, signed by Zachary Cohen and Katie Bo Williams, notes that all this leaves the Biden administration grappling with the dilemma of how to address the mistakes made during Donald Trump’s term (2017-2021).

At the same time, finding ways to respond to what critics call blatant failures by US intelligence agencies to act on warnings ahead of the January 6 attack on the US Capitol.

An aide to the Senate told CNN: “Such methods provide arguments for many lawmakers to withhold financial resources from that federal agency.”

But some research companies and non-profit groups that the Department of Homeland Security is trying to use in these plans periodically use disguised identities to access private social media groups like Telegram and other groups used by national extremist groups, which, according to specialists cited by CNN, lead the Department. National Security for possible illegal action.