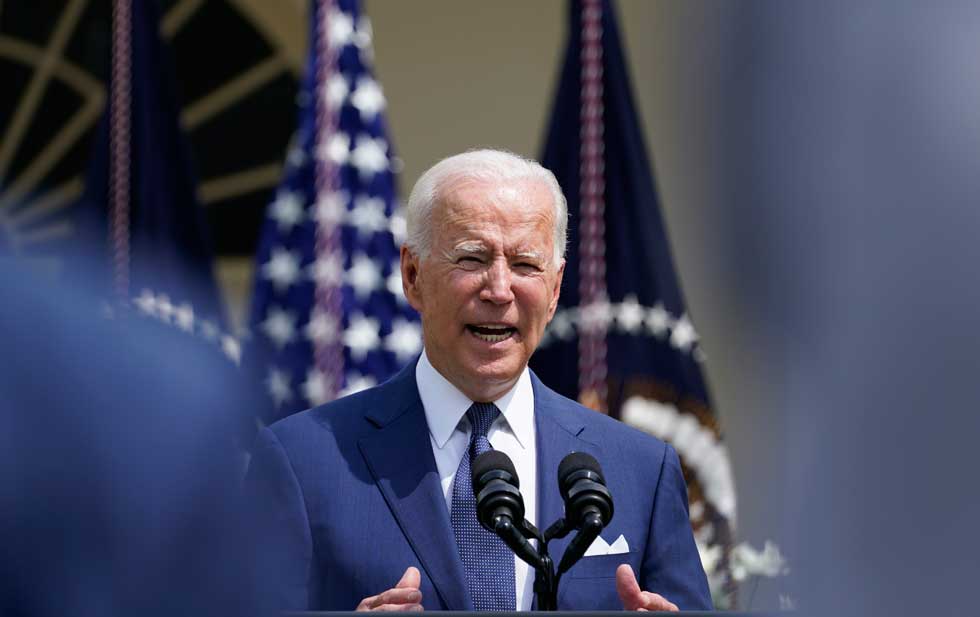 Washington- The United States will keep the travel restrictions that Covid-19 has implemented on overseas trips in effect due to concerns about the increase in cases due to the delta variant, according to a White House official.

A few weeks ago, President Joe Biden said his government was “in the process” of considering how quickly to lift the ban on European travel to the United States after the issue was raised by German Chancellor Angela Merkel. During his visit to White House.

The official, who was not authorized to comment publicly on the case and asked to speak on condition of anonymity, said that while the government understands the importance of international travel, cases are on the rise in the United States, especially among those who have not been vaccinated, and that it is likely to continue to increase in the coming weeks.

The Centers for Disease Control and Prevention advised Americans not to travel to Britain due to the high number of infections there.

Most European countries have lowered restrictions on Americans getting their full vaccinations, although Britain still requires most travelers from the United States to self-isolate. However, airlines have indicated that the lack of round trip flights limits the number of flights they can offer and the number of seats they can sell.

But the rise and spread of Covd-19 variants in Europe, particularly the delta variant that is also spreading in the United States, has prompted the Biden administration to move slowly to ease restrictions.