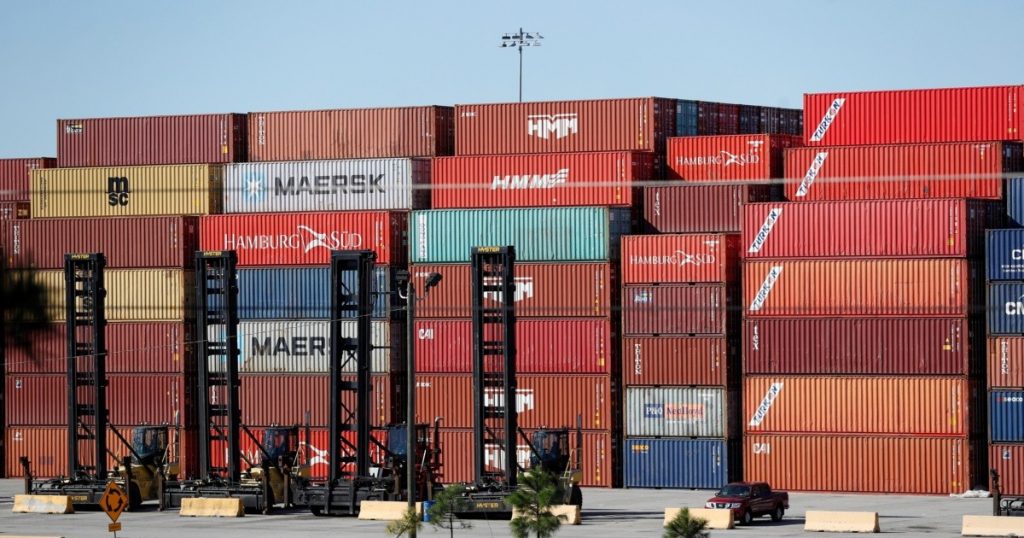 The US Transportation Secretary Pete ButtigiegOn Sunday, he warned that supply problems would continue “until next year” and called for a long-term solution.

The covid-19 pandemic It has caused disruptions to supply chains around the world, causing delays in United State Which led to higher prices.

The problem is worrying when there are only a few weeks ChristmasSome experts predict product shortages on holidays.

“Many of the problems we have this year will continue into next year,” Buttigieg told CNN.

The hierarchy explained that the situation is partly due to the increase in demand such as Economie He recovers from the blow he inflicted pandemic.

“The problem is that … record amounts of goods are coming in, and our supply chain can’t keep up,” he said.

“These two ports account for 40% of our container traffic,” he said, adding that steps have been taken to ease congestion at the two terminals.

“Now they work 24 hours a day. It’s not easy to do overnight, but it was a solid commitment.”

“We have to address the long-standing problems that have made us vulnerable to these kinds of bottlenecks,” he asked.

“That’s why we have to agree to the president’s infrastructure plan Joe Biden“.

This law has a relative consensus in CongressBut the left wing of the Democratic Party refuses to accept it until it secures a massive social spending plan.

Supply problems were a central topic at the meeting of finance ministers of industrialized countries held this week in Washington.