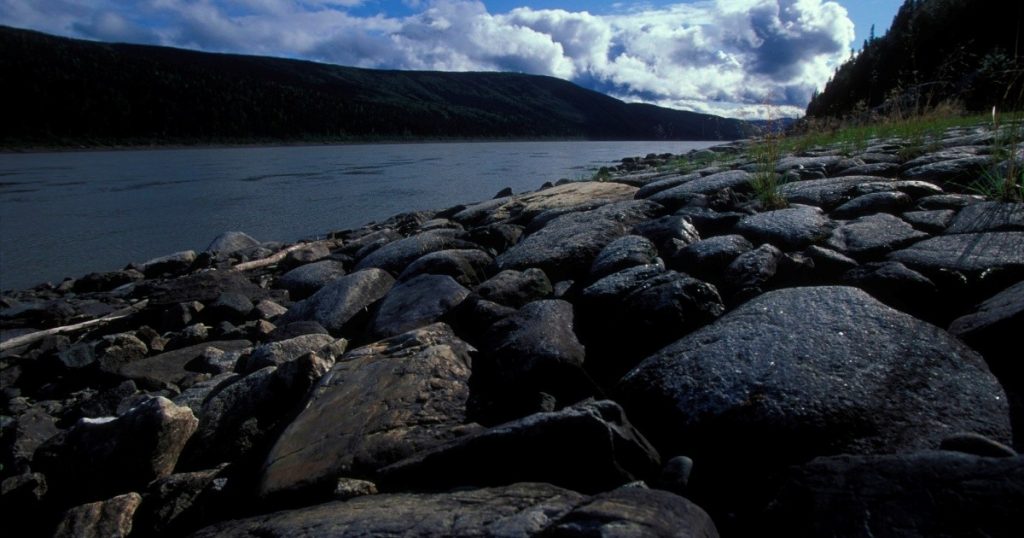 New York: The US government has temporarily suspended all oil and gas exploration in the United States Arctic National Wildlife Refuge, which is a protected area in Alaska, in contrast to one of the recent decisions of the Donald Trump administration.

The Department of the Interior explained in a statement that the decision is subject to a “full analysis” of the environmental consequences of the concessions granted in early January, two weeks before Joe Biden’s arrival at the White House, to exploit the packages. The largest protected natural area in the country.

Based on the results of this analysis, the government will decide to keep the concessions as is, cancel them or impose additional measures to protect the environment in this region where polar bears and caribou live.

For 30 years, Alaskan oil companies and leaders They pressured to exploit the resources of this national shelterCreating job opportunities and generating income for the state.

Based on a text approved by the US Congress at the end of 2017, the Department of the Interior last August approved a program that paved the way for drilling in this coastal region of the Arctic Ocean, which Covering a total of 6,500 square kilometers.

A tender call in December resulted in the allocation of nine lots on January 6 to the Alaska Industrial Development and Export Authority, a government agency, and two lots for two small businesses, totaling about 2,430 square kilometers.

Biden had emphasized during his campaign that he would take steps to ensure the shelter was permanently protected.

National climate adviser Gina McCarthy said the decision announced on Tuesday was an “important step” in fulfilling that promise.

He added that “President Biden believes that national treasures are an essential part of the country’s culture and economy, and is grateful for the rapid action taken by the Department of the Interior” on the decision “taken in the final days of the previous administration.”

In its decision this Tuesday, the Home Office asserted that it had identified “numerous legal loopholes” in the concession procedures, including “inadequate” analysis with regard to environmental regulations.