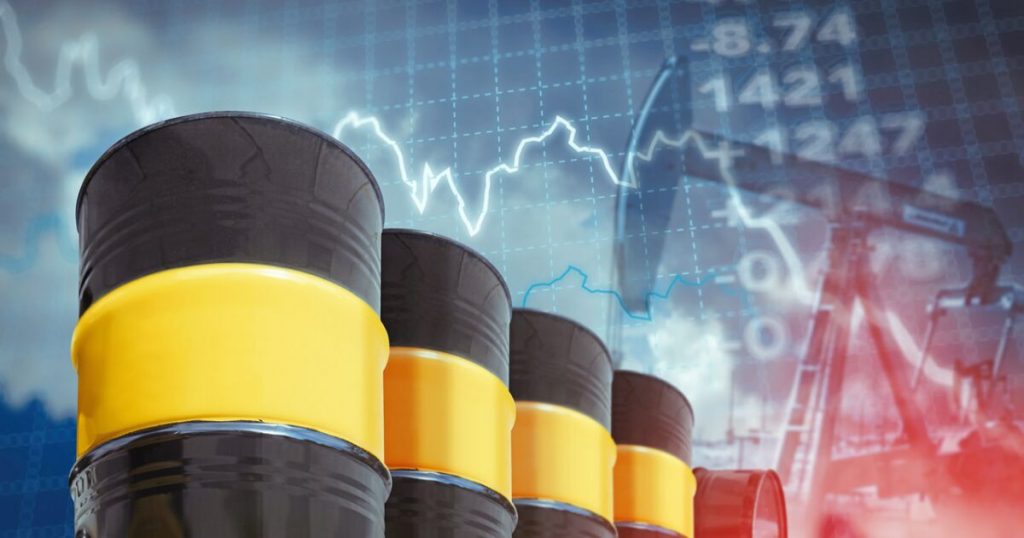 “López Obrador’s administration has made significant changes for Pemex and CFE over individuals. The changes have prompted private companies to file lawsuits in Mexican courts and many are considering international arbitration,” the document states.

Regarding corruption, the State Department stated that it exists in many forms in government and society. Also in the private sector through fraud, claim fraud, conflicts of interest and “issues that are not well defined in the legal framework.”

The report states that the United States is the main source of foreign direct investment for Mexico, amounting to $100.900 million.

The US government noted that Mexico has positive aspects such as the federal government’s commitment to cut spending and boost infrastructure projects – the Dos Bocas refinery and the Maya train.

He also highlighted the importance of central bank independence.

The State Department also noted the approval of the Agreement between Mexico, the United States and Canada (T-MEC), which entered into force on July 1, 2020. The President of Mexico was optimistic about the momentum of the new trade agreement. strengthening the Mexican economy.