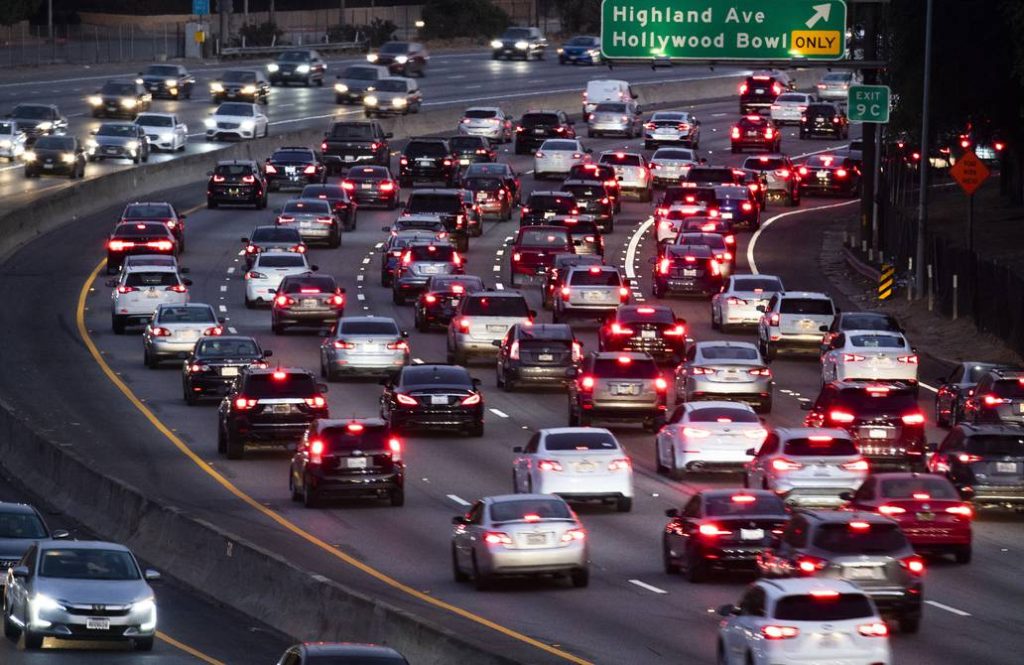 The announcement came as Biden’s massive social spending plan to build back better may have dealt a fatal blow.

The White House appears to be accelerating the pace of reducing pollution while increasing efficiency in the automobile world.

The US government announced Monday that cars that will be sold in the country from 2023 must consume significantly less fuel than those currently being marketed, in President Joe Biden’s latest attempt to combat climate change.

The Environmental Protection Agency (EPA) stated: “We’ve followed the science, listened to our stakeholders, and set strong, rigorous standards that will powerfully reduce pollution that harms people and our planet, while saving families money.”

The new measures approved by the Biden administration mirror the less stringent measures passed by his Republican predecessor, Donald Trump.

The announcement came as Biden’s massive plan to rebuild social spending may have dealt a fatal blow after the leading Democratic senator said he would not support the $1.75 trillion project (which includes funding for new initiatives to combat climate change). .

Under new EPA rules, cars (including SUVs and trucks) must be able to travel 55 miles, or 88.5 kilometers, at a continuous speed on one gallon of fuel (about 4 liters) by 2026, or 40 miles. 64.4 kilometers in actual driving conditions.

To achieve this, the government is relying on the ability of automakers to improve the technical performance of the engines, but also by increasing sales of electric vehicles.

“By mid-2026, the Environmental Protection Agency (EPA) expects that final standards can be met, with about 17% of electric vehicles sold and broader adoption of advanced gasoline engine technology available today,” he said.

Current emissions regulations, approved by the Trump administration in March 2020, require manufacturers to improve the energy performance of their models by 1.5% annually between 2021 and 2026, compared to the 5% required by the government of his Democratic predecessor Barack Obama. (I)