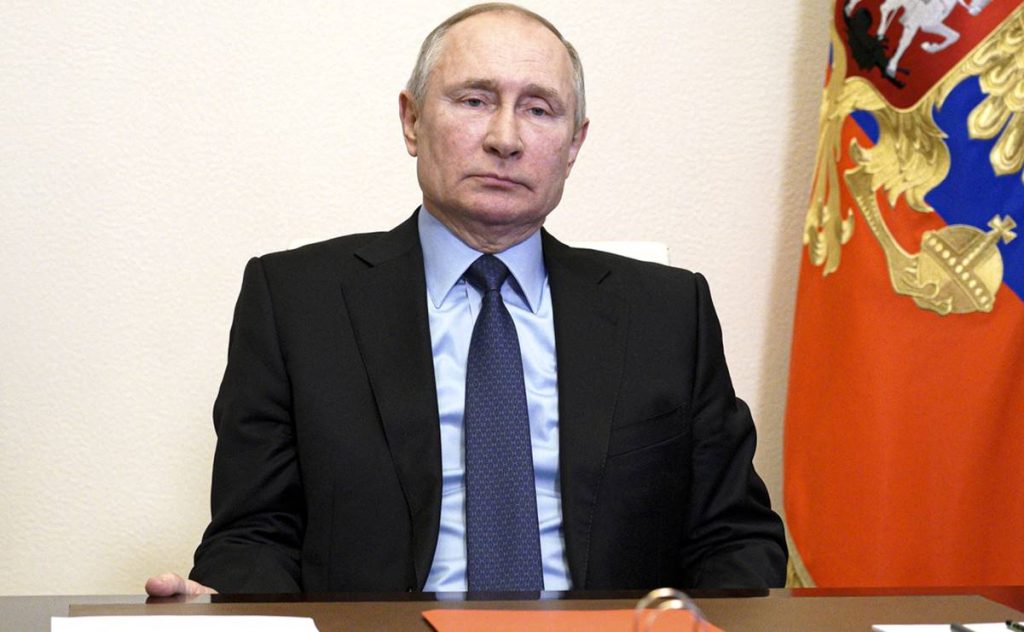 Washington. Intelligence agencies United State They charged this Tuesday Russia Iran attempted to interfere in the presidential elections in November 2020, revealing that Cuba, Venezuela and the Lebanese Shiite Hezbollah militia also tried to influence the process, although its impact was more limited.

In a 15-page report, all of the US intelligence agencies, including the CIA and the National Security Agency (NSA), concluded that the Russian president, Russian President Vladimir PutinIntervened in favor of the former president Donald TrumpWho lost to the Democratic candidate and incumbent President Joe Biden.

For his part, Iran’s Supreme Leader Ali Khamenei, whom the document mentions by name, has tried to harm Trump.

Specifically, intelligence agencies claim that Putin “authorized” a wide range of operations to undermine public confidence in the election process and exacerbate divisions in the United States in order to aid Trump and harm both Biden and the United States. Democratic Party.

Read also: Alexei Navalny says the prison in which he is located is like a “concentration camp.”

In another similar report published four years ago, US intelligence agencies claimed that Putin influenced the November 2016 election because he felt a “clear” preference for Trump, who was elected over Democrat Hillary Clinton.

This time, however, Putin did not order cyberattacks and his “main tool” was to use groups linked to Russia to create a series of narratives, including false or unfounded allegations about Biden.

In the case of Iran, the report highlights that there has been a “covert influence campaign on multiple fronts” by the Islamic Republic to undermine support for Trump.

He also notes that Khamenei “authorized” a campaign by the Iranian armed forces and its intelligence services that included cyberattacks.

China did not influence the elections

The document also concluded that the Chinese government “made no efforts to intervene,” because it believes that the risk of intervention and discovery outweighs any benefit.

The text stated that “China sought stability in its relationship with the United States and considered that none of the election results would be beneficial enough for China to risk a setback if discovered.”

During the election campaign, without providing evidence, Trump repeated that China was trying to favor Biden because he had deployed a strict trade policy with the Asian giant.

Finally, US intelligence indicates that Hezbollah, Cuba, and Venezuela “They took some steps to influence the elections,” but they were “smaller” than attempts by Russia and Iran.

Read also: At least two people were arrested for the death of an agent during the attack on the US Capitol in January

In case Cuba, Intelligence agencies confirmed that Havana tried to promote novels against Trump and Republicans, and in favor of Democrats in Latin American society in the United States.

And he goes even further by noting that “Cuban intelligence may have undertaken some low-level activities to support this effort.”

Meanwhile, the CIA considers that the Venezuelan president, Nicolas MaduroHe had the “intent, but perhaps not the ability to influence public opinion” against Trump.