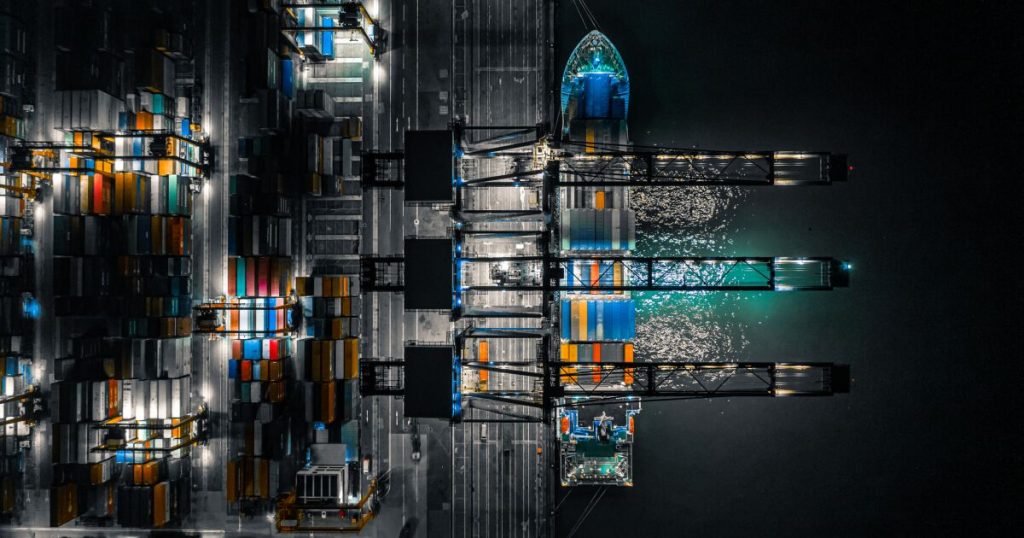 Adjusted for inflation, the goods trade deficit rose $1.9 billion to $101.8 billion in August. The report comes after government data last Friday showed that inflation reduced consumer spending in July, with a moderate recovery in August.

The Atlanta Federal Reserve expects GDP growth to slow to an annualized rate of 2.3% in the third quarter, compared to 6.7% in the second quarter.

Imports of goods rose 1.1% to $239.1 billion in August, led by consumer goods, but purchases of industrial supplies and materials abroad also grew.

However, imports of cars, parts and engines fell by $1.5 billion, as a result of the global shortage of semiconductors, hampering production.

Demand for goods remains strong, even as spending shifts to services, such as travel, as more people are vaccinated against COVID-19.

Goods exports rose 0.7% to a record $149.7 billion. Shipments were driven by industrial and physical supplies such as cashless gold and natural gas, but overseas sales of cars, parts, and engines plummeted, as did capital goods.