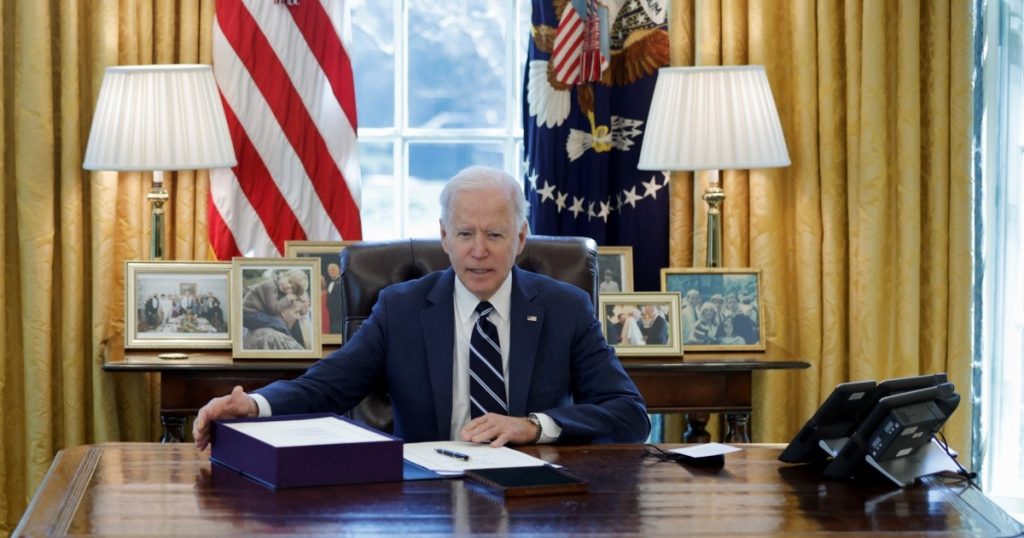 The United States government stands ready to help free the freighter that gets in the way Suez Canal For four days, with a team of Navy experts dispatched, they will soon arrive at the scene, senior US Navy officials said. Joe Biden.

“We have offered American assistance to the Egyptian authorities to help reopen the Suez Canal,” White House spokeswoman Jane Psaki said. “Discussions are continuing and I hope we can say more soon,” Psaki said during a press conference.

A spokesman for the US Army Central Command, Commander Bill Urban, said the Pentagon is already planning a potential mission.

“We have offered to help Egypt, and we are ready and will consider any specific requests we receive. We continue to monitor and assess the situation, but we have nothing to add to specific assistance at this time.”

The US Central Command, which covers the entire Middle East, is specifically responsible for protecting maritime traffic in the region.

According to a US military official, Washington has offered the Egyptian authorities to send a team of naval experts. If Egypt formally requested it, experts could be dispatched on Saturday from Bahrain, where the US Fifth Fleet is based.

The official added that the United States is also prepared to provide safety advice to shipowners who decide to avoid the Suez Canal and bypass Africa, exposing them to high-risk areas for piracy.