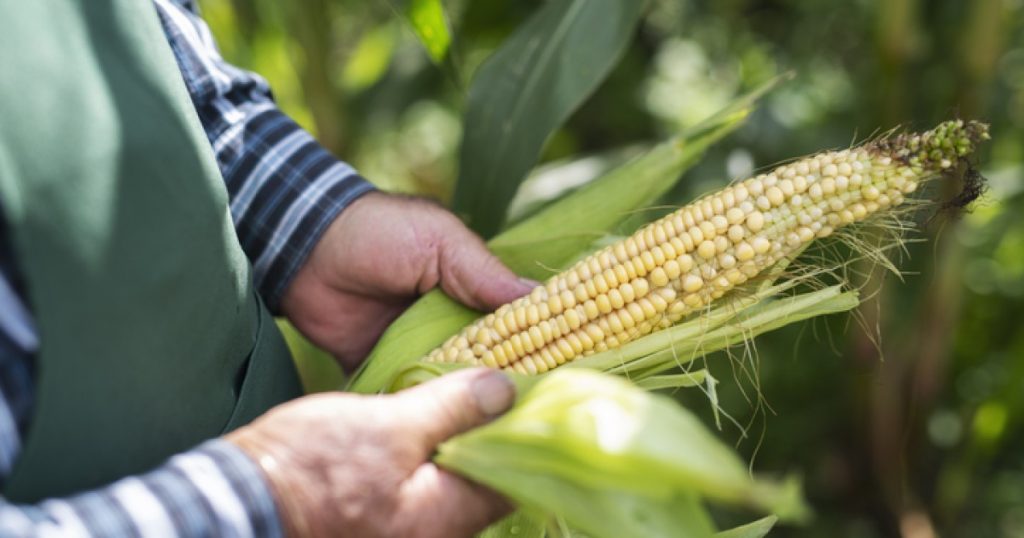 “It will not have a big impact, as if it were all at once,” he said at a hypothetical event organized by the National Press Club.

“I am confident that these talks will continue to arouse and raise concerns,” Vilsack said. “As it is, there are processes that can be used.”

The Mexican Ministry of Agriculture did not immediately respond to a request for comment.

Mexico published an executive order late last year seeking to ban GM corn for human consumption within three years, but did not specify which products would be included. The government has committed to replacing imports with domestic production by 2024.

Victor Suarez, the undersecretary of the Mexican Agriculture Ministry, told Reuters last month that the plan covers all foodstuffs that “will ultimately reach human consumption.”

Last year, Mexican feed companies used about 11.1 million tons of imported corn, the vast majority of which came from American farmers, accounting for nearly 70% of all corn purchases in the sector during the year, according to data from the National Animal Feed Association CONAFAB.