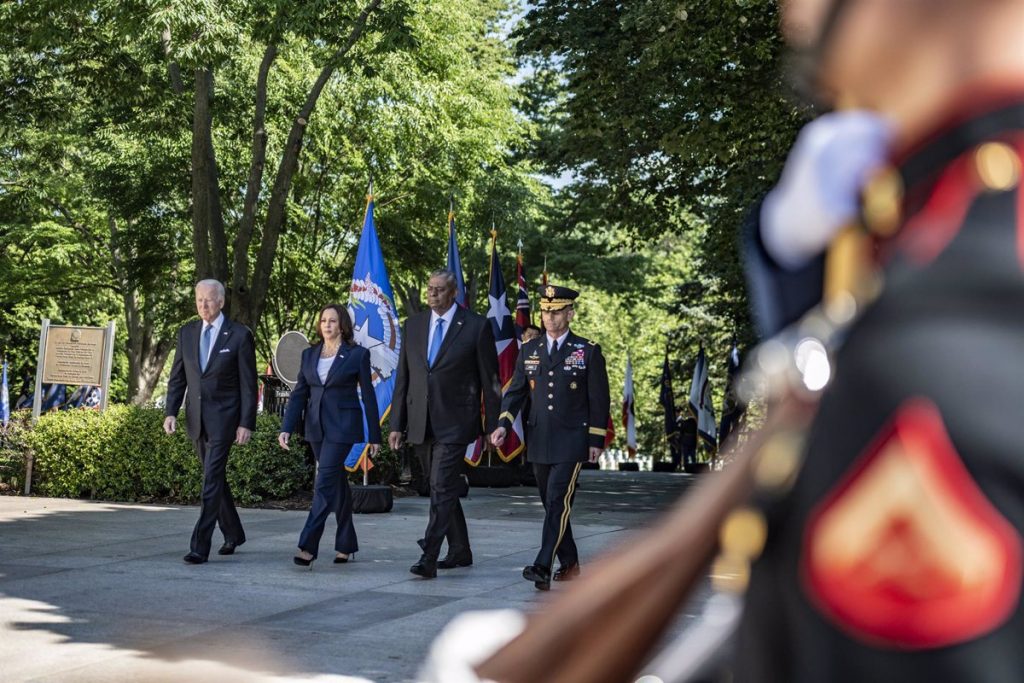 The United States is close to concluding an agreement with the Pakistani authorities that would allow it to use the airspace of the Asian country to launch military operations over Afghan territory, according to US congressional sources close to the negotiations to CNN.

Pakistan has expressed its desire to sign a memorandum of understanding with the United States in this regard, in exchange for counter-terrorism assistance and diplomatic support in its historic conflict with India, despite the continuation of negotiations and the possibility of changing the terms of the agreement, according to these sources.

The US military now uses Pakistani airspace, but only for intelligence purposes. This agreement will allow US aircraft continued access, in particular to a “critical part” to carry out these military operations.

At the same time, Uzbekistan and Tajikistan are emerging as the two main options for potential locations to establish a US military presence to carry out so-called cross-horizon operations in Afghanistan, according to CNN sources, but the problem lies with the Kremlin. .

“Both are risky possibilities,” a source said, describing them as “potentially impossible dreams because they need (Russian President) Vladimir Putin’s blessing.”

Already in July, weeks before the evacuation of Afghanistan and the fall of Kabul, the US president warned that the US would retain its ability to operate in Afghanistan, even if US military forces were no longer on the ground.