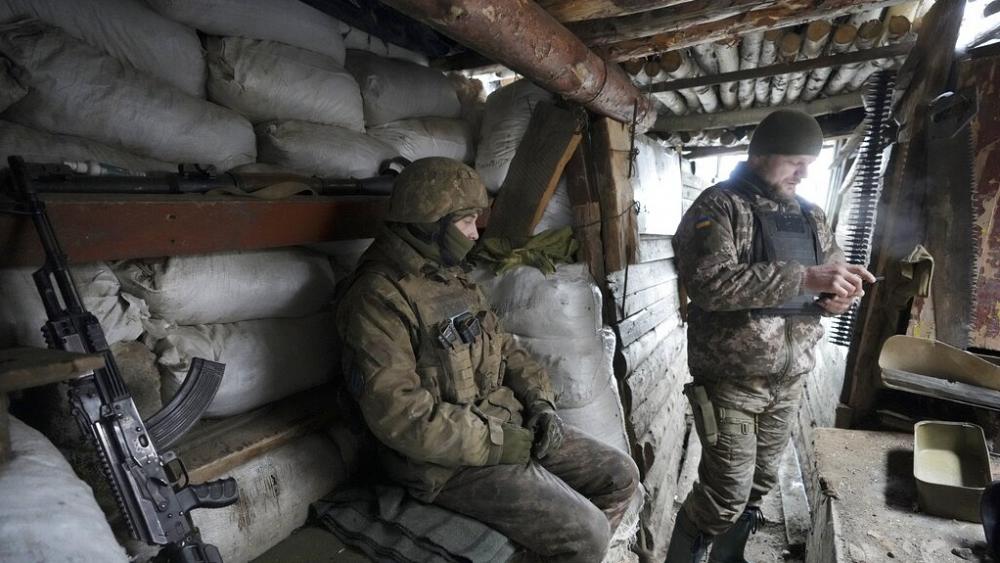 While Russia maneuvers with great fanfare, the United States continues to accuse it of an imminent Russian invasion of Ukraine. He detailed Moscow’s alleged United Nations plans to justify and launch an operation, which would include the seizure of Kiev, accusations the Kremlin considers baseless and dangerous.

Tensions are growing between Russia and the West

“Ukraine is committed to a peaceful solution to the conflict by political and diplomatic means. We want peace, security and stability for our country and for the whole of Europe, but if Russia decides to escalate, Ukraine will defend itself,” the statement declared. . In New York, Sergey Kiseltsya, Permanent Representative of Ukraine to the United Nations.

Fighting in the Donbass and bombing of a kindergarten

Ukrainian authorities accuse pro-Russian separatists from eastern Ukraine of attacking a kindergarten in the small border town of Stansya Luganska. The separatist authorities reject this accusation and blame Ukraine for the increased bombing along the tense line of contact in the east. Currently, the attack on this school has not been verified by a neutral authority.