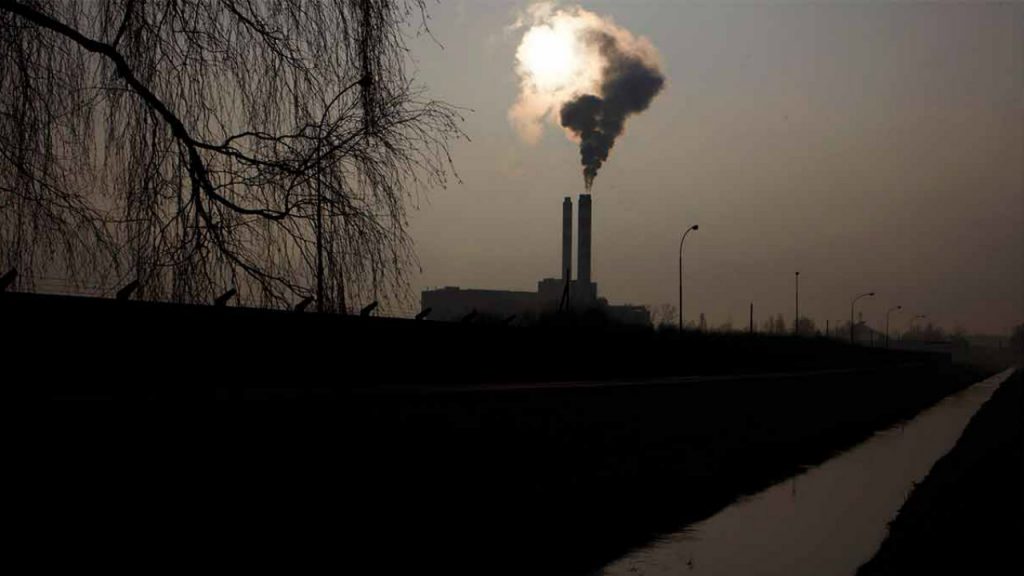 Three cabinet ministers have expressed to the President of the United States, Donald Trump, a request to the Mexican government for policies that prohibit private energy projects.

They emphasized that this blockade has damaged the investment climate in the country and is inconsistent with treaty agreements between Mexico, the United States and Canada (T-MEC).

This claim came through a letter signed by Secretary of State Mike Pompeo. That energy, Dan Brouillette, and that of trade, Wilbur Ross, addressed to their counterparts, the two foreign relations ministers, Marcelo Ebrard; Energy, Rossio Nahley, and economics, Tatiana Clausher.

The letter dated January 11 indicates that officials from both countries have already spoken of the Mexican government’s regulatory measures that have created “great uncertainty” in the energy sector and damaged the public investment climate in Mexico.

Likewise, US ministers cited reports from July and September that regulators in Mexico said they had been instructed to withhold permits for private-sector energy projects and favor government firms, Pemex and CFE.

They noted that “if this were true, it would be extremely worrying and would raise concerns about Mexico’s obligations under the T-MEC.”

And they warned that “in addition to damaging many of the private sector projects supported by the United States in the energy sector, these measures could negatively affect hundreds of millions of dollars in public energy investments of the US government in Mexico.”

The officials indicated that while they respect Mexico’s sovereign right to determine its energy policies, they are obligated to insist that the country comply with its obligations to T-MEC.

Pompeo, Proillett, and Ross indicated to their counterparts that they hope to cooperate so that the economic partnership continues to deepen, however, the Trump administration will end in 5 days, on January 20.