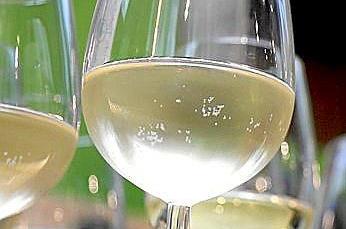 Donostia – The new US administration led by Joe Biden began its mandate at several junctures in international politics, including a greater dialogue with the European Union that led to the cancellation of the tariffs imposed by both of them on various products. food.

The agreement reached has direct benefits for agricultural activity in the Basque Country, as these tariffs were imposed on products such as wine, texacoli and cheese, which have an important weight in the sector’s total production. The United States included Spain among the Community Zone countries to which it applied tariffs of 25%, which it has now agreed to withdraw.

The origin of this measure is a dispute between the American and European airlines Boeing and Airbus, respectively. The World Trade Organization allowed the United States to impose tariffs of up to $ 7.5 billion on the European Union, saying it illegally supported Airbus.

Soon after, the same World Trade Organization allowed the European Union to do the same with the United States to grant illegal aid to Boeing and set a ceiling on tariffs at $ 4 billion. Licensing was materialized, with the consequent damage to Basque agricultural products, reducing their competitiveness by affecting prices. The US and EU decision to establish a four-month, tariff-free truce represents a respite for CAV farmers.