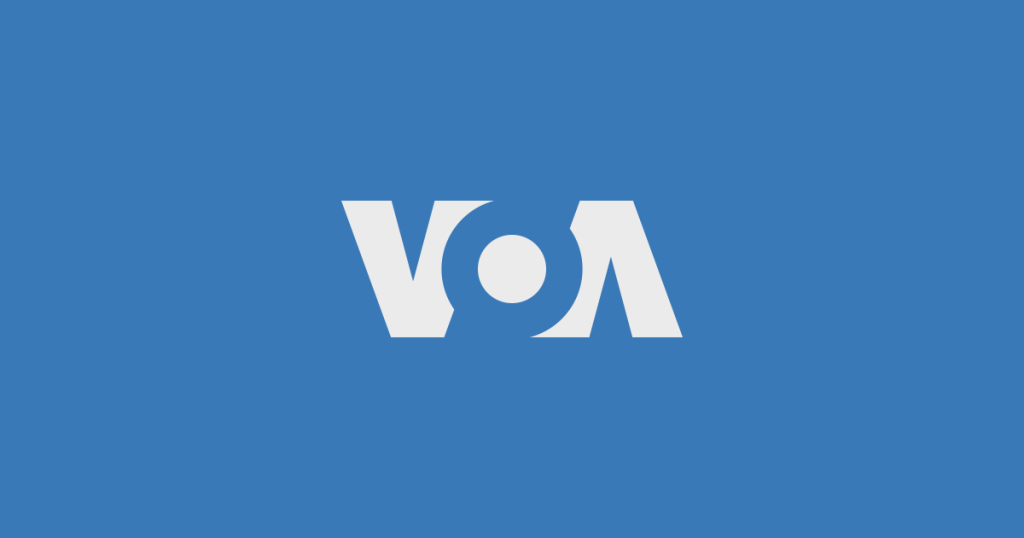 Title: The United States and the Dilemma of Daniel Ortega’s Re-election

Daniel Ortega’s possession in Nicaragua poses a dilemma for the United States. On the one hand, the struggle to defend democracy, and on the other hand, the continuity of Washington’s leadership in the region. Divalizeth Cash explains.

This Monday, for the third time in a row, Daniel Ortega takes office as President of Nicaragua while the United States imposes new sanctions on him for believing his victory was illegitimate. However, these actions also pose a dilemma for Washington, according to the WOLA vice president.

“That is, what sanctions can affect the humanitarian situation, accessibility, for example in COVID, access to public health tools and vaccines, should be avoided”

For the expert, RENACER and the possibility of Nicaragua’s withdrawal from the CAFTA trade treaty must be carefully reviewed so that it does not affect the economy of the population and exacerbate irregular immigration, one of the biggest regional problems of the United States.

“This has a more negative impact on the population or not, what you want to avoid is punishing the Nicaraguans”

Another perspective is offered from the dialogue among Americans, as the support of countries such as China for Nicaragua requires firmness from Washington to avoid the impact of the rebound on other countries that already have relations with Beijing.

“Suppose we devote more effort, more energy to the region and compete with China, if it wants to maintain a certain level of influence, and in fact many countries that are not dictatorships like Nicaragua, cases like Brazil, Chile, Peru and other countries also have strong economic relations with China. “.

With tough or flexible sanctions, today Daniel Ortega celebrates 26 years in power in Nicaragua, a scathing move in Central American political chess for the United States. However, European allies have already proven their position by absenting themselves from the president’s celebration, which is bittersweet in the absence of international support.