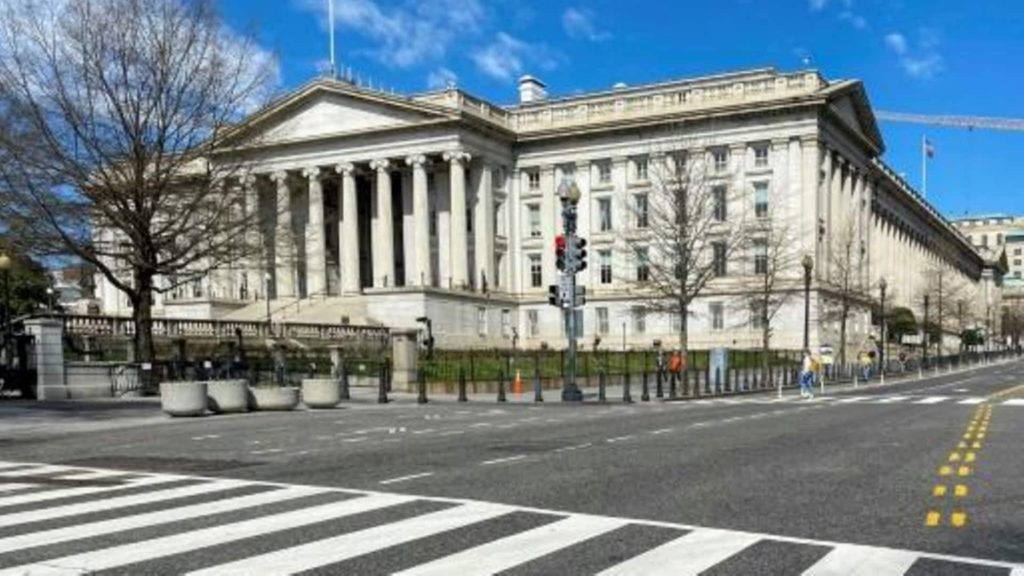 On Thursday, the United States allowed some transactions within the framework of economic sanctions governing the Nicolas Maduro government in Venezuela in order to facilitate the fight against COVID-19 in the South American country.

Without lifting the punitive measures imposed on Caracas, Joe Biden’s government has issued licenses allowing the delivery of masks, ventilators and oxygen tanks, as well as vaccines, screening tests and other types of hospital items to counter the health crisis.

The Treasury said the decision was in response to a memo issued by Biden when he took office in January that ordered a review of all sanctions that could “unnecessarily impede” the fight against the pandemic.

“These new mandates will further support the critical work of governments, international organizations, NGOs, and private sector actors to provide assistance related to COVID-19,” the Treasury said in a statement.

Washington, ignoring Maduro’s re-election as a fraud, increased economic sanctions and diplomatic pressure on Caracas in January 2019, when the socialist ruler assumed a second term.

Actions by the previous administration of Donald Trump include a de facto embargo on Venezuelan crude, which is crucial to the economy of the former oil power.

Maduro denounces US sanctions as a “crime against humanity”.

The Pan American Health Organization (PAHO), which facilitates access to COVID-19 vaccinations on the American continent, said Wednesday that it is waiting for debt cancellation to order an extradition.

Venezuela, with a population of about 30 million, is suffering from a virulent wave of the epidemic that has overwhelmed health centers.

In addition to the health emergency, the country is mired in an economic and social catastrophe that has worsened since Maduro came to power in 2013, a situation that according to the United Nations has displaced more than 5.6 million people.

The US Treasury has determined that licenses issued Thursday do not allow the export of any goods, technology or services to Venezuela’s military, law enforcement officials or intelligence personnel.

He said that transactions involving state oil company PDVSA, as well as Venezuela’s Bank for Economic and Social Development (Bandes) or Bandes Uruguay, or the entities they own, do not have a green light.

Treasury sanctions block access to the US financial system and block all end assets that those involved may have under US jurisdiction.