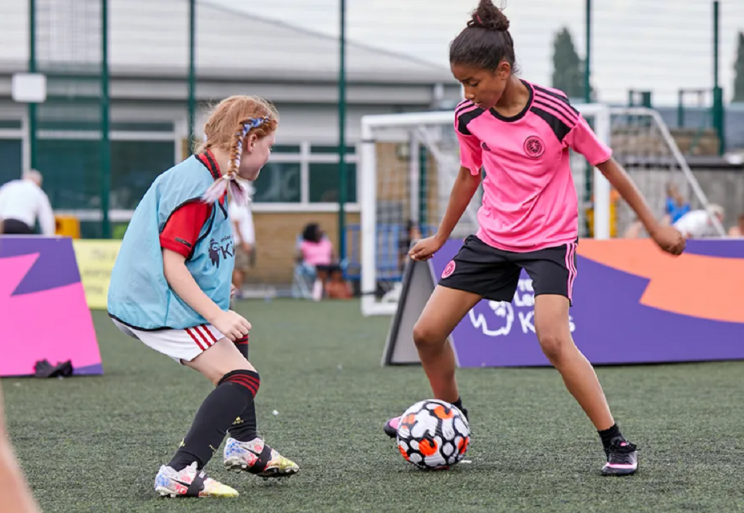 The UK is doing the rest to renovate and expand its park of sporting facilities, with football given priority. The country has announced an investment of 205 million pounds (242.8 million euros) to improve and build more football stadiums And multi-purpose sports facilities that can allow the practice of various disciplines.

The Football Foundation, an entity set up two decades ago by the Premier League, the Football Association and the British CSD, will be the body responsible for distributing this public funding. The aid package consists of the 50 million pounds (59.2 million euros) already announced last summer, to which it is now added 155 million pounds. Economy Minister Rishi Sunak (183.6 million euros) was released during the presentation of the UK’s 2022 budget.

These funds will leverage the significant contributions made by the Premier League, the FA and government to the development of thousands of grassroots projects over the past two decades through the Football Foundation, providing a valuable boost in areas where it is most needed. Premier League CEO Richard Masters said in a statement.

With this funding, facilities will be improved and new football stadiums built It is expected to strengthen the practice of this discipline and sport in general The year the UK will host the European Women’s Football Championship.