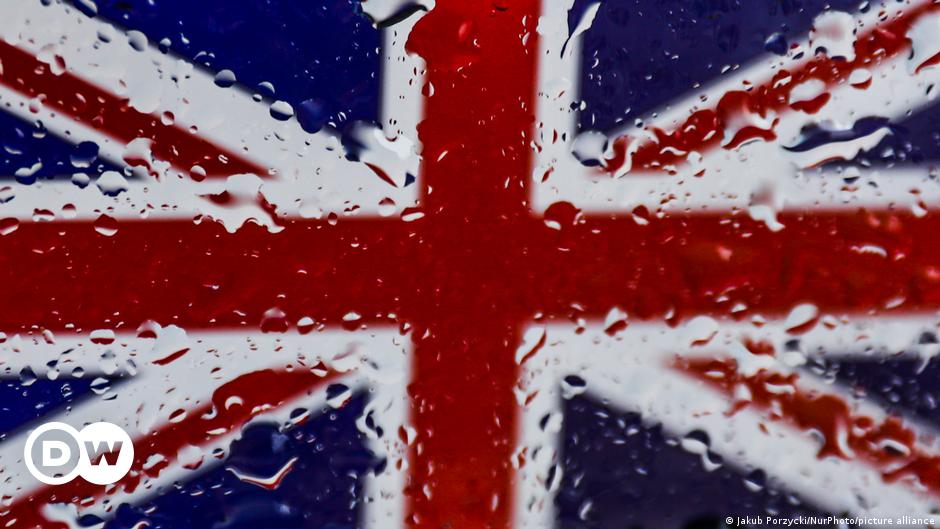 The Embassy of the United Kingdom in Caracas reported this Saturday (10.30.2021) that from 1 November it would resume issuing visas to Venezuelan visitors to the European country, noting that Venezuela has been tested for coronavirus by the British Red Cross. has been removed from the list. It is no longer a risky area.

“Venezuela has been removed from the United Kingdom’s red list of travel restrictions, which is why the United Kingdom’s Department of Visa and Immigration (UKVI) will begin issuing visitor visas to the country again from 1/11/21”, The embassy told on its Twitter account.

The publication calls on Venezuelans to be aware of “a large volume of requests being received”, so submitted requests may take longer to process.

On 7 October, the United Kingdom announced that the Red List had been reduced to just seven countries, including Venezuela, which was terminated three weeks later.

The measure implied that only British citizens and those with a residence permit in the United Kingdom could enter the country from Venezuela, and were also required to quarantine for ten days in a government-designated hotel upon arrival.

Passengers arriving in the United Kingdom from Venezuela from 1 November will have to undergo a single coronavirus test upon arrival on British soil, if they are vaccinated. (efe)

See also  Afghanistan / Iran. - Iran and the Taliban rebuke the United States for trying to confront them