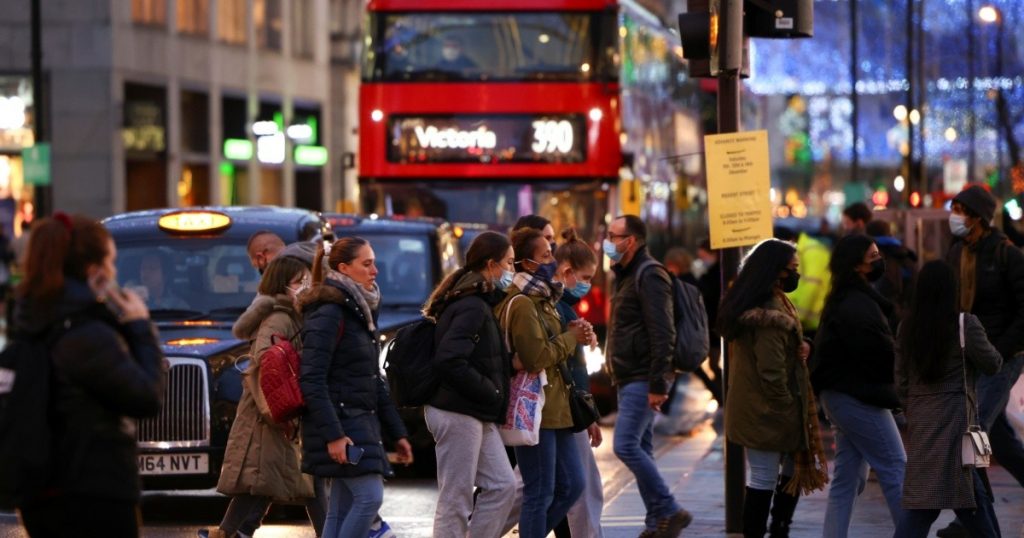 The United Kingdom officially requested this Monday to join the Trans-Pacific Advanced Comprehensive Treaty (TIPAT) The Mexican Ministry of Economy reported, through a letter sent to New Zealand, which acts as depository for the treaty.

Mexico welcomes this official request, the first since it entered into force. The Economy Ministry said that expanding TIPAT membership would allow the reaffirmation of the obligations and high standards of the agreement.

The screaming It is an open treaty for any economy that accepts its principles and is ready to comply with its high standards.

According to the rules adopted by the TIPAT Committee, once the UK has formally requested to join the treaty, the parties must discuss whether the accession process should begin with the said economy and, if possible, the Commission will create a group of I work to negotiate the UK’s accession to the treaty.

“ TIPAT is in line with the strategy of diversification, inclusion and innovation set by the Ministry of Economy, by promoting greater integration with the Asia-Pacific region, which is one of the most dynamic regions in the world, allowing it to increase its opportunities to export goods and services, attract investments and develop productive activities for Welfare of all Mexicans. “

In September 2020, the UK government launched Informal negotiations To join TIPAT, or CPTPP for its English acronym.

It was the first time the UK had met the bargaining heads of the eleven members of the League to discuss UK accession, and the first time that TIPAT members had such a conversation with a country. Be a member since the association was established in 2018.

TIPAT reduces and removes tariff and non-tariff barriers in goods, services and agriculture.

It includes 30 chapters, with traditional specializations such as: trade in commodities, rules of origin, sanitary and phytosanitary measures, technical barriers to trade, services, and investment, among others, in addition to next generation topics such as: state-owned companies, trade and labor, and trade disciplines. Environment, intellectual property, regulatory consistency, treatment of SMEs, and e-commerce.

On December 30, 2018, TIPAT came into effect among the first six countries that ratified the agreement, namely Canada, Australia, Japan, Mexico, New Zealand and Singapore. On January 14, 2019, the validity of Vietnam began.