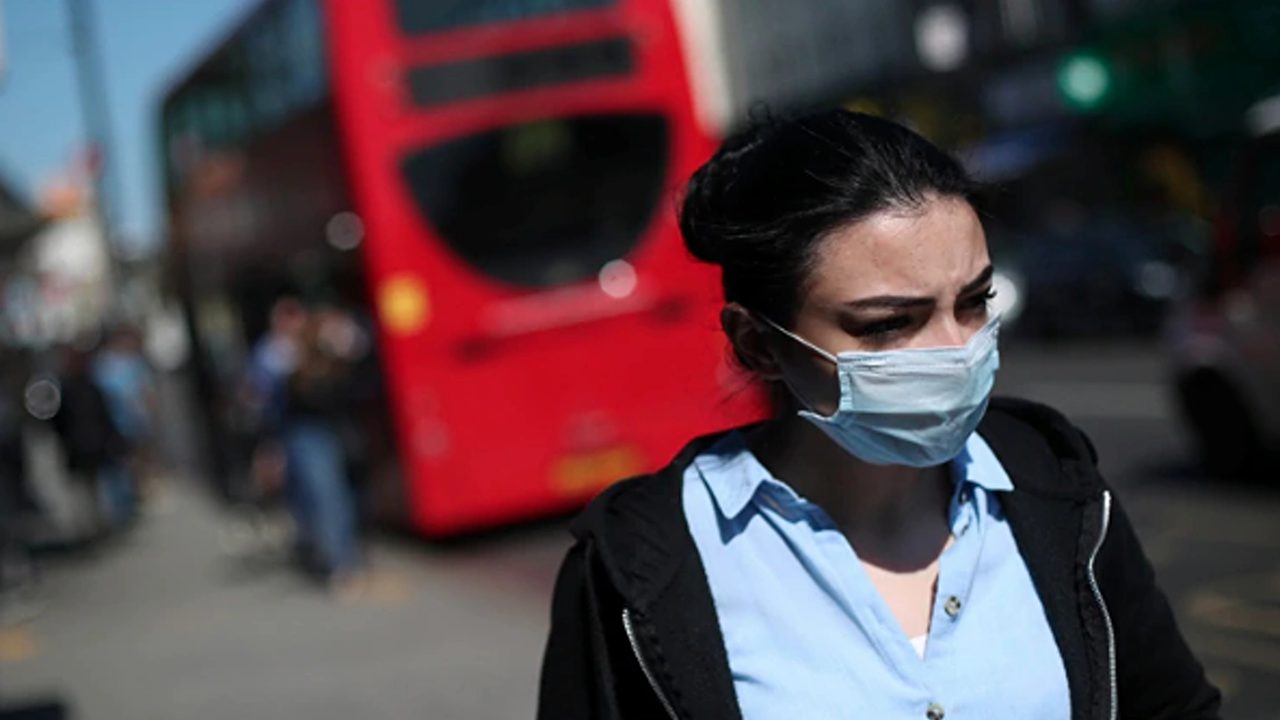 EFE.- The United Kingdom on Sunday raised its alert level for Covid to 4 – out of a total of five – As a result of Omicron’s rapid expansion in the country, after today’s edition recorded a record number of new daily cases, 1,239.

Alert level 4 means that The National Health System (NHS) is already under a lot of pressure and it is close to reaching its capacity limit, which will be level 5 and was already reached earlier this year.

The 1,239 positives per omicron announced this Sunday is almost double the previous highest record, bringing the total to 3,137.

Medical officials in the 4 countries that make up the United Kingdom have called on the government to be warned, as Omicron circulates much faster in the country than Delta, the previous major version.

Read: Vaccinated and not vaccinated, epidemic progressed at 2 speed: WHO

There are some patients already infected with the new version of the virus in the United Kingdom who have been hospitalised, as Education Minister Nadeem Zahvi reported today.

British Prime Minister Boris Johnson is going to address the nation tonight in a message in which, according to the media, he may announce about a campaign to deliver a booster dose of the Kovid vaccine, which according to the first clues is quite effective against Omicron. Huh. ,

Johnson announced the implementation of new restrictions already this week, such as the normalization of the use of masks in closed public spaces, the requirement for a COVID certificate to enter nightclubs or shows, or the recommendation to telework whenever possible.

Follow us on Google News to stay always informed