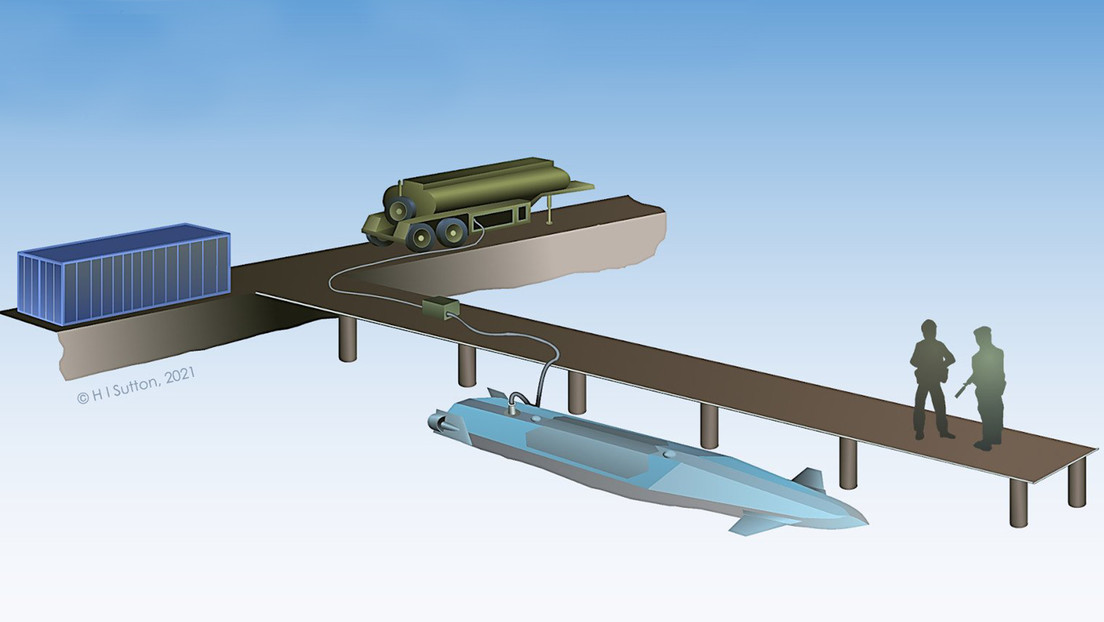 The vessel is intended to support destroyer operations away from bases and supply commandos without risking conventional surface ship crews.

Published by the UK Ministry of Defense prior notice of acquisition To rent a unique vessel of its kind: an autonomous surface boat capable of sinking.

The vessel is designed for special command groups attached to the Navy and is described as an “unmanned surface and underwater vessel”. The ship must be able to carry a wide range of payload types, have a low radar equivalent section, and be very strong.

The basic concept has features that are already familiar to Special Operations Forces missions. But the emphasis on unmanned operations sets it apart from the more widely used manned forms, it shows The US Naval Institute, a non-profit professional organization.

The document addresses several possible missions, but the Naval Institute article highlights all the deployment and attack capabilities of surface and underwater sensors.

The system would be part of a so-called naval attack network. Institute analyst HI Sutton explains that it is a combination of lethal robotic craft, including autonomous surface craft and unmanned underwater vehicles.

Other important features of the robotic ship are its adaptability for surveillance and reconnaissance tasks, as well as its compact size, as the Navy’s requirements for contractors described the device as small enough to fit inside a shipping container. 40 ft (12 m) standard.

This last feature may be particularly relevant when operating away from bases or “if the environment is too dangerous for refueling by air or sea” by vehicles with crew.

See also  Xochitel J. ocelviz announced that the U.S. Securities and Exchange Commission recognized the complaint as much as possible...

The concept also applies to Marine Corps units around the world, notes the article.