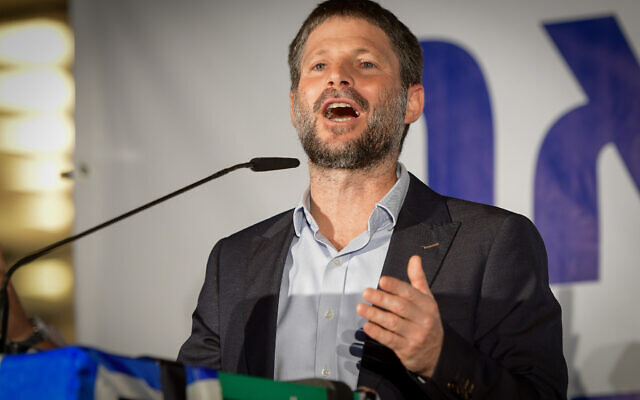 “We do not agree with the use of this terminology,” a spokesman for the United Kingdom’s Foreign and Commonwealth Development Office told The Times of Israel.

“Any judgment as to whether serious crimes have occurred under international law is a matter for judicial decision, and not for governments or non-judicial bodies,” they said.

The spokesman added: “As a friend of Israel, we have a regular dialogue on human rights. This includes encouraging the government of Israel to comply with its obligations under international law and doing everything possible to uphold the values of equality for all.”

Amnesty International is based in London.

Amnesty International alleged in a major report released Tuesday that Israel has maintained “a system of oppression and domination” over Palestinians dating back to the establishment of the state in 1948, a system that the group says meets the international definition of apartheid.

The United Kingdom joins Israel, the United States and Germany, as well as a number of Jewish organizations around the world, in rejecting the 278-page report.

The Biden administration, as well as U.S. lawmakers on both sides of the aisle, quickly condemned the document.

“That’s not a language we’ve used and won’t use,” he said.

Senator Robert Menendez, who heads the Senate Foreign Relations Committee, said: “By identifying the very establishment of Israel as the basis for this accusation, Amnesty International has joined a growing chorus of malicious voices seeking to deny Israel’s right to exist through slander, misinformation, and ignorance…