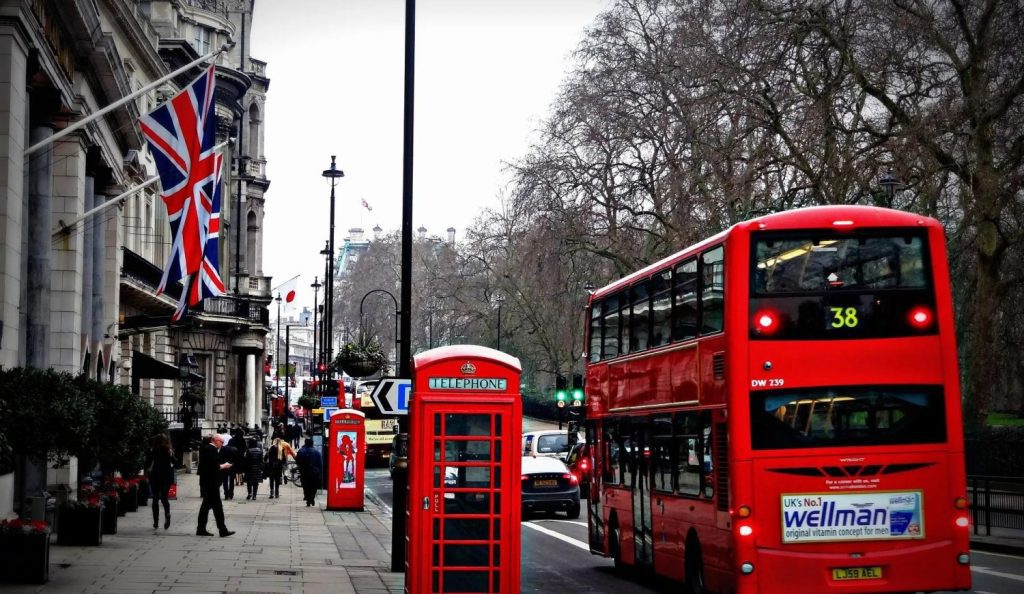 More taxes and cuts to public servants’ pay are some of the measures the British government hopes to announce to achieve fiscal balance, in a complex scenario marked by inflation and the crisis left behind by former Prime Minister Liz Truss, according to Treasury sources today. for major local media.

The government hopes to achieve fiscal balance after the unprecedented crisis that began shortly after the disputed economic program launched by Truss, which shook the markets and sent the pound sterling to its lowest level in 37 years against the dollar.

Truss, who broke the record for the shortest serving prime minister in UK history by leaving office after 50 days, outlined in his plan a “vision of a high-growth, low-tax economy that would harness the freedoms of Brexit”, but without financial backing.

Now, the new government led by Prime Minister Rishi Sunak must balance the fiscal deficit facing the UK, which according to the BBC could reach at least 50 billion pounds (about 57 billion dollars).

Reversing its predecessor’s measures, the new Sunak government must present on November 17, along with Finance Minister Jeremy Hunt, the long-awaited budget after a two-week delay.

This budget is expected to reveal the real situation facing the British, who are already suffering from inflation as a result of the pandemic and the energy crisis.

According to the Telegraph, Hunt wants to cover the deficit with an equal mix of tax increases and cuts in public spending. Public sector salaries may be one of the targets and it is believed that there will be a 2% cut across the board.

James Smith, director of research at Resolution Research, said the government has just over two weeks to finalize its plans to “reform its economic credibility and fiscal sustainability.”

While the recent focus has been on improving post-Trosonomics conditions, as Truss’ measures have been dubbed, the central picture remains of weak growth, high borrowing costs and costly tax cuts, leaving a financial gap of at least £40 billion,” he added.

History tells us that this will include cuts in public investment, which is easy to advertise, but reduces growth in the long run. More austerity measures are also likely to be applied to public services, but there are limits to how credible they can be, with public services already facing £22 billion cuts due to inflation.