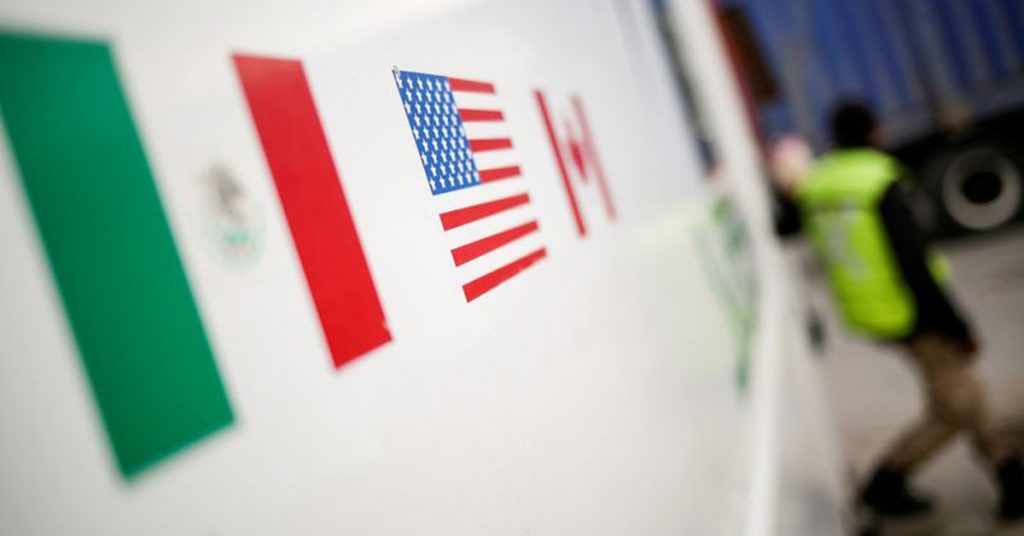 The UK is not seeking to enter into a trade agreement between Mexico, the US and Canada, known as the T-MEC. This is it British Ambassador to Mexico John Benjamin, after rumors spread that RU had this intention. to me

“This was a misunderstanding. “We have no desire to join T-MEC because this is a tripartite agreement,” the British official said last Friday during the opening of the new UK embassy in Mexico. “From my understanding, this treaty doesn’t even contain clauses allowing other countries to join.”

Of course, Benjamin indicated that his country is seeking a bilateral agreement, with both Mexico and the United States, on trade. Specifically, what is true is that the UK is doing the corresponding work of joining the Comprehensive and Advanced Treaty on Trans-Pacific Partnership (TIPAT).

In fact, the new British chancellor, Elizabeth Truss, after arriving in the Aztec lands, had several meetings with various high-ranking Mexican officials, such as the Minister of Economy, Tatiana Clouther, with whom she paves the way for the treaty trade negotiations they seek. with Mexico, which they hope to sign at the end of 2022, according to Ambassador Benjamin.

“We are very close to the official opening of the Mexican-British negotiations towards a new free trade agreement. We have a very ambitious goal of being able to conclude both agreements (T-MEC and TIPAT) until the end of next year.” The diplomat said they would seek to cover everything related to the case, although with a special focus on relations in areas such as services and technology.

See also  The role of technology in the 'social outbreak'

The rumor that spread last week, to the point that it was brought up as a topic at one of the usual morning conferences of Mexican President Andres Manuel Lopez Obrador, indicated that after the conclusion of the conference Britain’s exit from the European UnionAnd United kingdom He was analyzing his trading options, and he found an attractive potential in Trade Agreement between Mexico, the United States and Canada (T-MEC).

According to an anonymous source from Bloomberg, The above became an option for Boris Johnson Prime Minister of the United Kingdom. Recognizing that he can not create Bilateral agreement with the United States Short-term.

The information circulated also indicated that when leaving Britain’s exit from the European UnionOne benefit, it was said, would be a trade agreement with the United States; However, the vision refused Joe BidenAnd, under pressure for the upcoming general election, Boris Johnson was looking to secure a deal, at all costs, to show that the most powerful blow in the Foreign Policy That Britain had in 50 years was worth it.

For this reason, joining T-MEC has become an option that can be discussed in private meetings. It was also said that the other option of the European country is to do Small agreements with the United States On issues such as the free flow of data.

After learning of information that turned out to be unreliable, President Lopez Obrador said the possibility of incorporating the UK into the North American Trade Agreement T-MEC, which is in force between Canada, the United States and Mexico, should be considered. all actors

“It’s a matter of the three countries that are now part of this agreement, so it should be reviewed by Canada, the United States and Mexico,” Lopez Obrador said when asked by a reporter at his daily press conference.

Highlighting the achievements of TMEC, which recently replaced NAFTA, in force since 1994, which organizes one of the world’s largest business alliances, added the President.