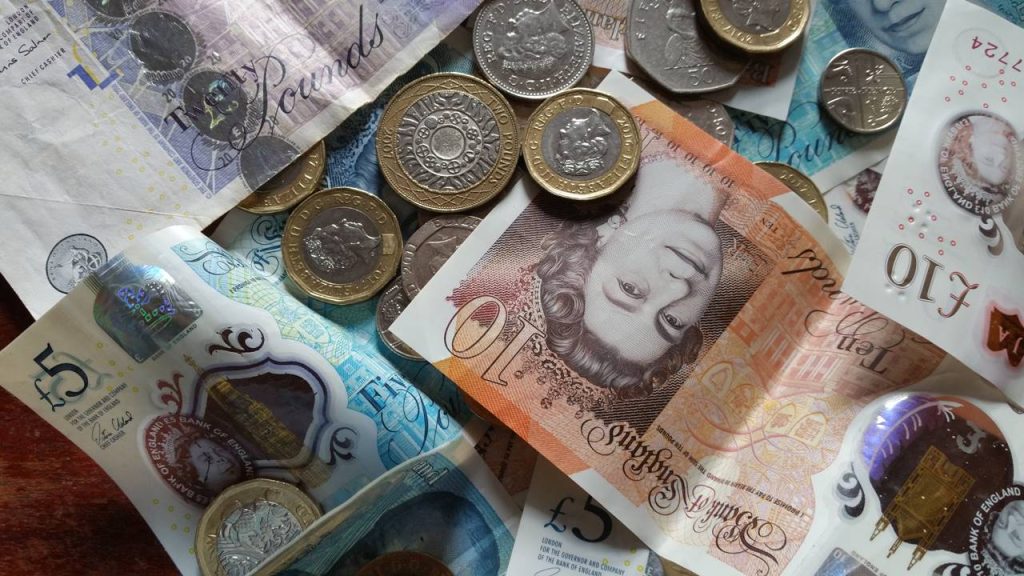 EFE.- Britain’s finance minister announced Thursday that the Office for Budget Responsibility (OBR), which oversees the UK’s public accounts, estimates that the country has entered recession and British inflation will reach 9.1% this year.

In a statement in Parliament’s House of Commons presenting the Conservative government’s fiscal plan, Hunt noted that the Balance Sheet Office expected inflation to reach 7.4% in 2023.

The Balance Sheet Office, which has linked the sharp increase in inflation to rising energy prices globally, calculates that the UK unemployment rate will rise from 3.6% currently to 4.9% in 2024 before falling to 4.1% the following year.

Read: British inflation has reached its highest level in 41 years

In his long-awaited parliamentary statement, Hunt said the executive has three key pillars to tackle the economic crisis: financial stability, growth and defending public services, while it is determined to protect the most vulnerable, including pensioners.

do not miss: The UK will raise taxes on citizens and businesses to reduce its debt

He added that inflation is the “enemy” of stability, insisting that it hurts low-income people and can cause social unrest.

See also  Economie. Optimism is not enough for growth

Hunt stressed that the United Kingdom is not the only country facing problems due to the sharp increase in inflation, as Germany and Italy also suffer from similar problems.