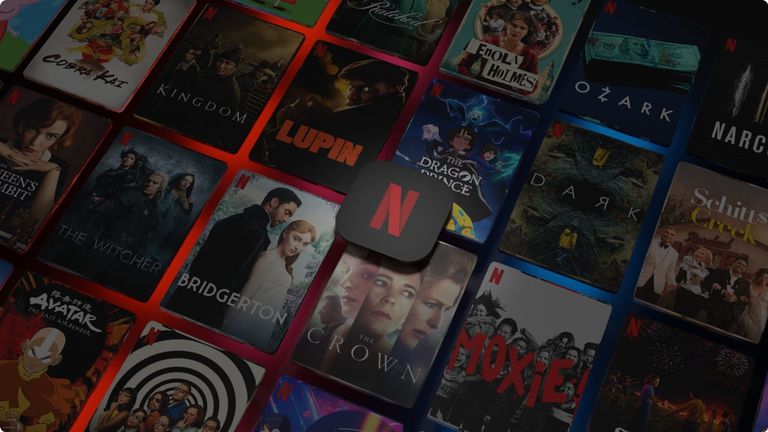 The digital content platform Netflix will have to wait to cross 210 million subscribers worldwide, which is its target after announcing, at the start of January, that it had crossed 200 points (203 to be exact). The American company closed the first quarter of 2021 with fewer new subscribers than expected: 3.98 million instead of the 6.29 million they had forecast themselves. The company also said in a letter addressed to its investors.

It also predicts in the letter that, to compensate for the decline in production throughout 2020, it will spend more than ever on offering as many products as possible to its subscribers in the second half of the year. This record stands at 14 billion euros.

“Delays in production due to Covid-19 in 2020 lead us to a bigger schedule for 2021 in the second half of the year with the return of a large number of franchises. Although vaccine delivery is very uneven around the world, we are back and producing safely in All major markets, except Brazil and India. If this continues, we will spend around 14,000 million euros ($ 17,000 million) on content this year, with more original stories this year than in the past, ”the message said. Spending on content for the platform amounted to 9830 million euros in 2020 and 11,580 in 2019.

In the first quarter of 2021, as the global shutdown began roughly due to the health crisis, Netflix added 15.8 million subscribers, its highest historical growth. After starting in 2007 its digital journey with its own content only since 2011, it reached April 2021 with 208 million subscribers around the world. One of its biggest competitors, Disney +, which launched its platform at the end of 2019, surpassed 100 million subscribers worldwide last March, and aims to reach a number between 230 and 260 million by 2024. For its part, the Amazon Prime Video subscription has reached , Whose subscription is in most cases tied to a premium subscription to his store, is only 200 million, according to Jeff Bezos in a note to its investors. Global expansion outside the US is critical for platforms.

In this first quarter of the year, Netflix added barely 500,000 new customers in its home country, to reach 74.4 million subscribers there, according to data provided by the company. Netflix blames the slowdown in rising subscribers to the rhythms of the pandemic: fewer filming, canceling recordings and postponing premieres of important fictions because of this.

The platform’s expectations for second-quarter newcomers also declined. Of the 4.8 million people they had on their minds, they thought they’d barely surpass a million. Despite the bad data, the company announced to its investors, Tuesday, that it achieved in the period between January and March of this year 1.420 million euros, doubling what was achieved in the same period in 2020. Revenue in the first three months of the year was 5960 million euro.

In this first quarter, according to the company itself and its own method of measuring views (counting families that hooked on to the fiction during the first 28 days since its premiere), it was among the most-watched series. Lupine (76 million families); The Winx Saga (57 million); ¿Who killed Sarah? (55 million, the most popular non-English title in the US in the first four weeks after the premiere); Jenny and Georgia (52 million); Fireflies dance (49 million), and the third season of Cobra Cay (45 million).