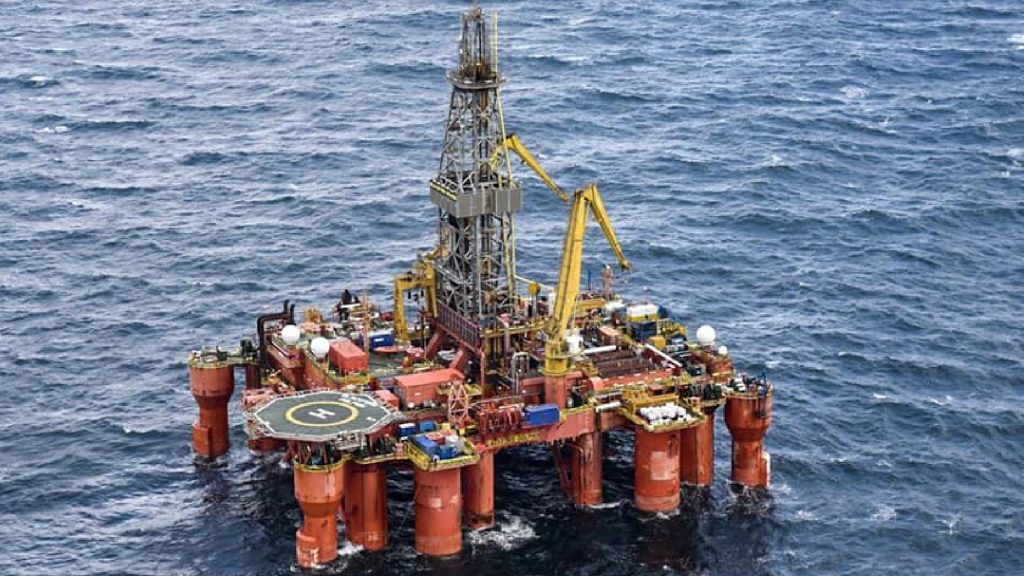 The US Treasury Department criticized the Mexican government’s support for its “deficit state companies”.

The United States Department of the Treasury Confirmed that Support for From Government of Mexico to me “State companies inability“Exhausts Resources Public for other basic expenses in the country.

The foregoing is detailed by the Treasury Department at Semi-annual report “Macroeconomic and exchange policies of major business partners in the United States,” released Friday.

Not to mention the name Mexican oil (Pemex) And the Federal Electricity Authority (palm), He indicated that this subsidy “marginalizes investment in renewable energy that would reduce user costs and free up financial space for more productive investments and social protection.”

The Treasury indicated that insufficient investment by the private sector threatens to derail the recovery and reduce growth prospects in the long term.

“To the extent that net energy exports from the United States to Mexico may decrease as a result of Mexico’s policy goal of greater independence from fossil fuels, Mexico’s trade surplus with the United States may increase,” he stressed in the report.

Mexico, which was the United States’ number one trading partner so far in 2021, appeared on the “watchlist” of countries that deserve close attention to their exchange practices in the report that the US Treasury submitted to Congress.

The list, in which Mexico has not appeared in previous years, includes China, Japan, Korea, Germany, Ireland, Italy, India, Malaysia, Singapore and Thailand.

The Secretariat of Finance and General Credit (SHCP) justified the appearance of Mexico on this watchlist.

It does not classify Mexico as an economy that manipulates the exchange rate to gain some kind of advantage in international trade. The federal agency said in a statement that as a result of the above, Mexico will not be subject to sanctions by the United States government.

With information from López-Dóriga Digital and EFE