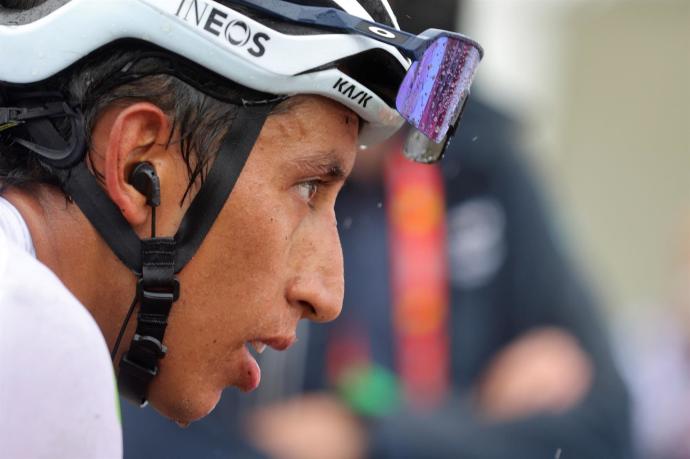 Bogotá, December 27 (EFE). The organization of the Pan American Games in Cali, the Anthony Zamprano medal in Tokyo and Egan Bernal’s victory in the Giro d’Italia were the highlights of the year in Colombia.

The most important sporting event of the year for sports in the country was the first edition of the American Children’s Games, which were held in Cali in November and December and were a resounding success.

Anthony Zamprano won the silver in the 400-meter sprint for the Tokyo 2020 Olympics, a historic victory for the state as it is the first men’s national athletics medal in sprint and fourth in the country in the sport.

Zambrano took the silver in the final in which Bahamian Stephen Gardiner was crowned gold, thus repeating the positions they had two years earlier in the World Cup finals in Doha, leaving a bronze consolation to the Olympic and world champion, born in Granada, Kirani James.

Cyclist Egan Bernal, 24 and a member of the Ineos team, climbed to the top of the Giro d’Italia podium, which was also his debut, accompanied by Italian Damiano Caruso (Bahrain), at 1:29, and Britain’s Simon Yates (BikeExchange) at 4:15.

Bernal has had an impressive three weeks and has managed his income in the past, backed by his talent and the Ineos squad are committed to their captain, who also got his best form back after months complicated by injuries. EFE

See also  La Jornada - Vargas, with fear of returning to the gym due to infection