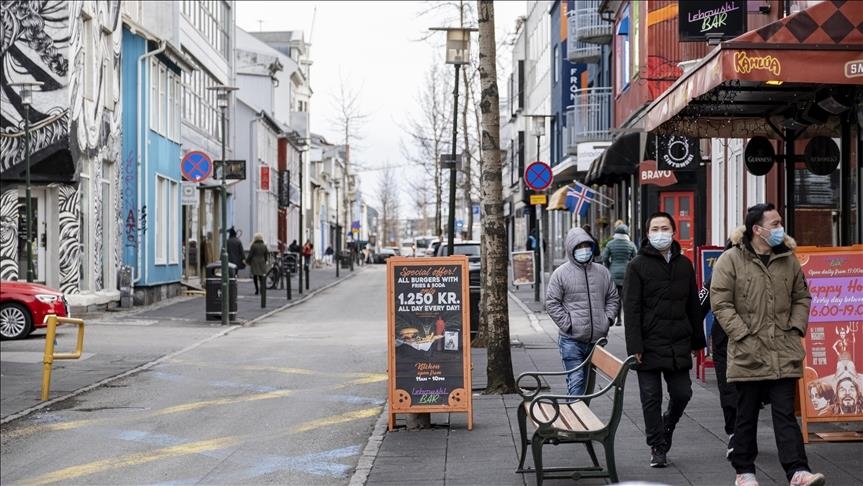 Iceland has successfully completed its longest pilot study in which the country’s working hours were reduced to four days without any reduction in the overall wages of research participants.

The program revealed a significant increase in the productivity and well-being of people who worked only four days a week in the country.

The joint analysis, conducted with more than 2,500 participants from 2015 to 2019, was published by the Association for Sustainability and Democracy (Alda) in Iceland and the Self-Government Research Center in the UK.

Under the study, weekly working hours were reduced to 35 or 36 hours. Various groups participated in the initiative, including public workers, office and hospital employees, and social service employees who worked from 09:00 to 17:00.

The study showed that the well-being of the workers who participated improved significantly in several indicators such as stress levels and fatigue.

On the other hand, researchers found that productivity and quality in service delivery remained the same or improved in most workplaces included in the test.

It’s a great example for England

As a result of the study, Icelandic trade unions began negotiating permanent reductions in working hours in the country.

“The reduced weekly working hours in Iceland show that in modern times it is not only possible to work less, but gradual change is also possible,” said Gudmundur de Haraldsson, researcher at Alda.

“Iceland has taken a huge step forward with its four-day-a-week day programme, and is setting an excellent example for those considering its implementation in the UK public sector,” said Will Strong, Director of Research at Autonomy Group.

The proposal to work four days a week is also supported by some sectors in England.

Last year, for example, 45 deputies from different parties in the country, including the opposition Labor Party, signed a motion asking the government to set up a commission to examine the proposal.

* Camilo Hernandez contributed to this note