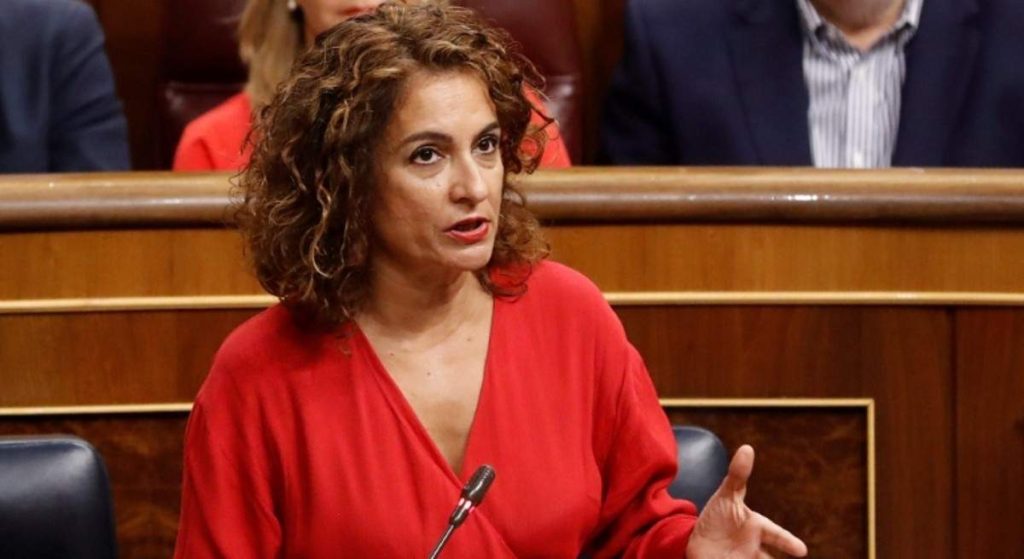 As a general rule, although there are always exceptions, companies must make a series of payments to create and later establish them as a company. Likewise, the benefits of these taxes are taxed in the form of taxes on their net profits, and in both cases, Spain is above the EU average in costs and taxes to be paid to the state. With respect to the latter, the Spanish company has a total tax burden equal to 47% of its net profit before taxes; While The European average is 40%. This data is from Cepyme’s latest Business Growth Report, which compares the business situation in Spain with other European countries based on Doing Business, WB.

In this way, the total tax burden on Spanish companies is double that of countries like Croatia, Denmark and Romania; Plus it is at least 50% higher than that of Irish and UK companies. In line with the European average of our neighbors the peninsula (40%) and the Netherlands (41%).

There are also countries where corporate tax burdens are heavy superior to ours. This is the case of Germany (49%), which is not far from Spain; from Belgium, with taxes of 55%; from Italy 59%; or from France (61%). In the case of these countries, this situation occurs in line with the possession of a Stronger productive fabric And with companies with larger entities, it must be remembered that 99.8% of the productive fabric of Spain is made up of companies with fewer than 50 employees that are unable to grow due to the number of obstacles they face. Meanwhile, in these countries the growth of their societies, which have been able to last longer in activity and have a longer life expectancy, are preferred.

Creativity is more expensive in Spain

For the Spanish businessman, this circumstance represents a major setback, as he has to face a tax burden Reduces your return on investment and eliminates incentives (and resources) for business growth after making an investment to create one, which is also higher than the investment in the EU.

Setting up a limited company in Spain not only requires more paperwork and time, but it is also more expensive. The costs of the procedures associated with setting up an LLC in Spain are equivalent to 3.9% of income per capita (about 1000 euros).

This not only exceeds the EU average (3.1% of per capita income), but also multiplies costs several times in countries such as Sweden, Romania, Denmark, Ireland, UK or France, where it does not exceed 0 7%.

The minimum capital for setting up a limited liability company in our country (3000€), equivalent to 11.6% of average per capita income. This contrasts with the cases of Portugal, Belgium, the Netherlands, Ireland or the United Kingdom, where there is no minimum required.

The average community is 8.1% of the median income.

This minimum capital of 3,000 euros will be adapted to the new creation and growth law, so It will be removed for startups. The regulatory text passed by the Senate on July 8 explains the abolition of this requirement to “promote Creating companies by lowering their costs incorporation and also intends to expand the options of the founding partners regarding the capital they wish to subscribe for based on their needs and preferences.”

These methods are consistent with the fact that in most countries There is no minimum capital required to set up a company Limited liability, such as the United States, Japan, China or Russia.

There are significant differences between the different Autonomous Societies in the number of procedures and costs required to set up a limited company. This means added information costs, in addition to distorting resource allocation.

Establishment of an identical limited company may require completion Between seven and twelve proceduresdepending on the independent community where you want to do this.

Thus, the days required to complete all these procedures range from 14 and 30 working days.

The significant differences in the number of actions required to set up an LLC between the various autonomy, have to do not only in the time they require, but also in the costs involved, which range from the equivalent of 3.4% to 6.6% of median income (ranging from 900 to more than 1,700 euros, respectively).

See also  Economy. The G7 has been designated a "top priority" to reach an agreement on digital taxes this year