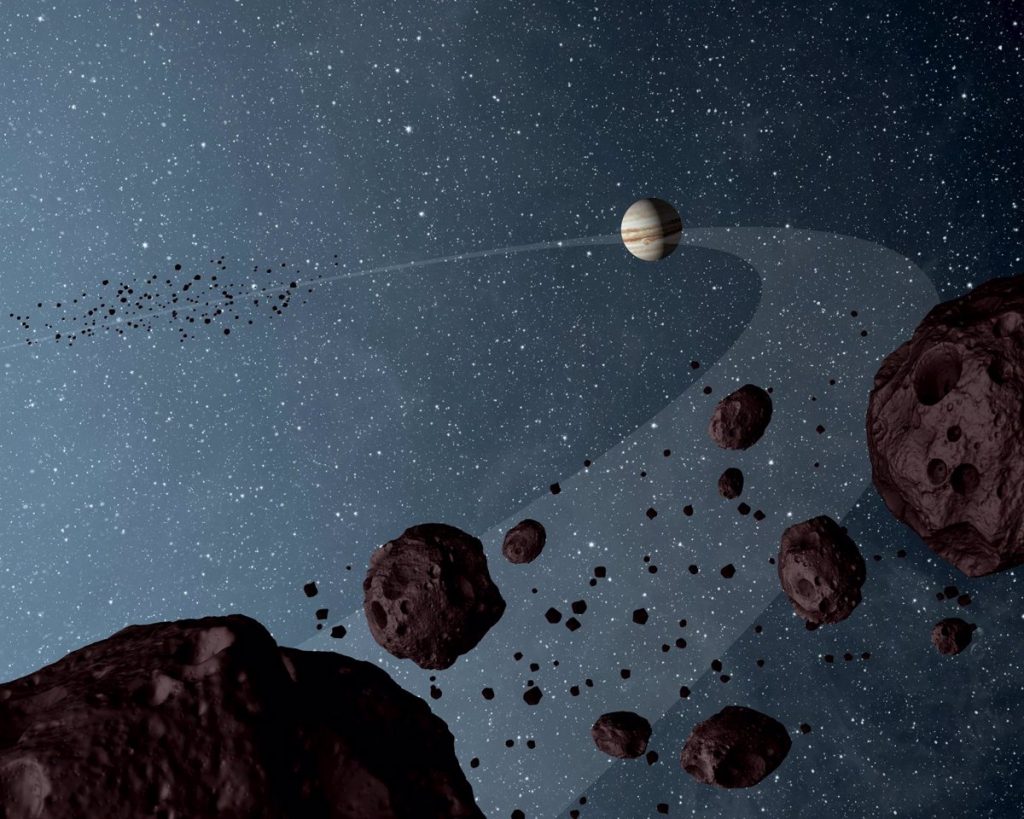 The US space agency (NASA) launched the “Lucy” probe this Saturday to study Trojan asteroids that share an orbit with Jupiter.

“Lucy is flying in the sky! The Lucy mission took off at 5.34am from the East Coast,” NASA reported on its Twitter account, 11.34am Spanish time.

Lucy blasted off into space aboard an Atlas V rocket from Space Launch Complex 41 from Cape Canaveral Space Force Base, Florida. It will be a 12-year mission to visit eight different asteroids.

“Like Lucy, the fossil remains of a human ancestor that shed light on evolution, this probe will revolutionize our understanding of the origins of planets and the formation of the solar system,” NASA said.

This is the first mission of Trojan asteroids, which could contain “time capsules at the birth of our solar system more than 4,000 million years ago.”

These two groups of asteroids would be the remnants of the primordial matter that formed the exoplanets that were in gravitational equilibrium.