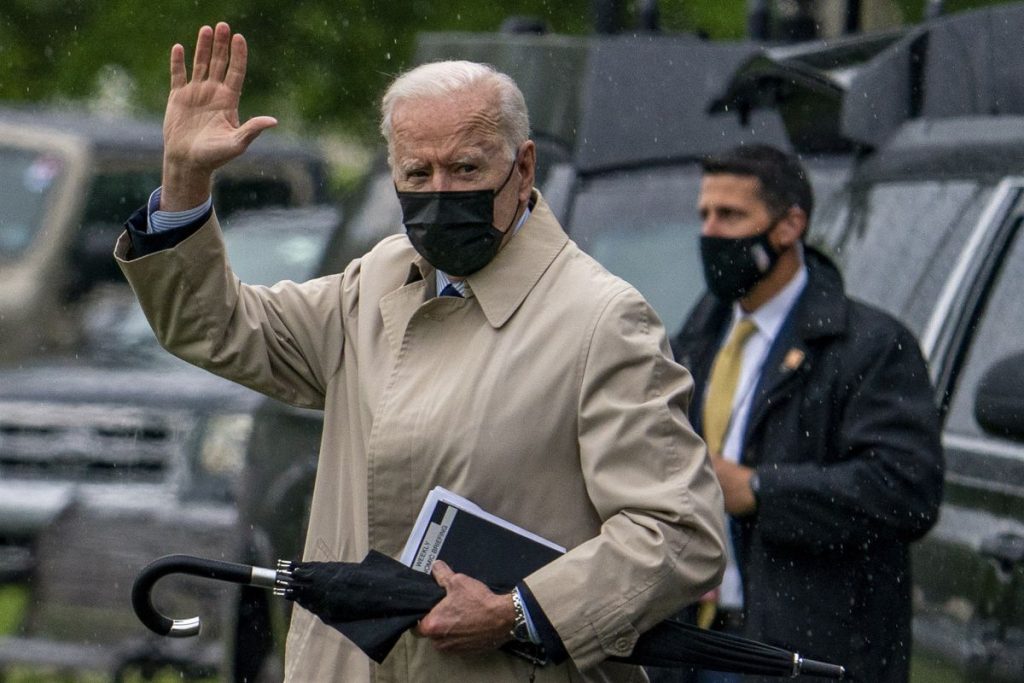 It is quite clear that the United States wants to give a push to modernization to confront China, its main competitor. Joe Biden has surprised him with his steep rise in taxes on capital gains, but much more with his outspoken support for human rights and unions. Wall Street did not build this country. The middle class is what built the country. The unions built the middle class. That is why I ask, I ask Congress to pass the law to protect the right to form unions, ”the Democratic president specified.

In the United States, social affiliation has decreased significantly in recent decades, from 20% in 1983 to 10.3% today. In Europe, unions have also declined, but the situation is uneven: Northern Denmark and Sweden have more than 65% membership, compared to 8% in France and 14% in Spain, according to the International Labor Organization (ILO).

Biden was baffled because recognition of the union’s contribution appears more in academic papers than in political speeches. A study by researchers F. Jaumotte and CO Buitron, of the International Monetary Fund (IMF), notes that “income inequality increases as the influence of unions diminishes.”

In Europe, the social issue was the subject of the recent summit in Porto, which culminated in global commitments for 2030. The employment rate should reach 78% of the population, compared to 73% today; Basic digital skills should be increased to 80% of adults from 44% attending; The goal is to reduce the rate of youth who are neither studying, working nor training, from 12.6% in 2019 to 9% at the end of the decade. It is also committed to lifting 15 million people out of poverty out of 91 million who were at risk of poverty or exclusion before the outbreak of the epidemic. But progress has not been made on long-awaited matters such as European unemployment reinsurance, a minimum wage or a working day.

From a global perspective, perhaps the most important shift in Biden’s policy is his commitment to human rights. America will not abandon our obligations towards human rights, our fundamental freedoms, and our alliances. ”He repeated the foundations of his constitution (1787):“ America is an idea, the most unique idea in history. We are all created equal. ”She also announced laws against discrimination against women and LGTBIQ groups.

Human and social rights are at the center of the debate. A study by researchers David Bundia, Carlos Castilla and John Oringa of the Human Drets Institute in Catalonia, and Elisenda Escuda and Oscar Rocca of the Catalan Anti-Fraud Office concluded that all acts of corruption “involve violations of human rights.” The important thing is that they return to the political agenda and the exercise of sport.