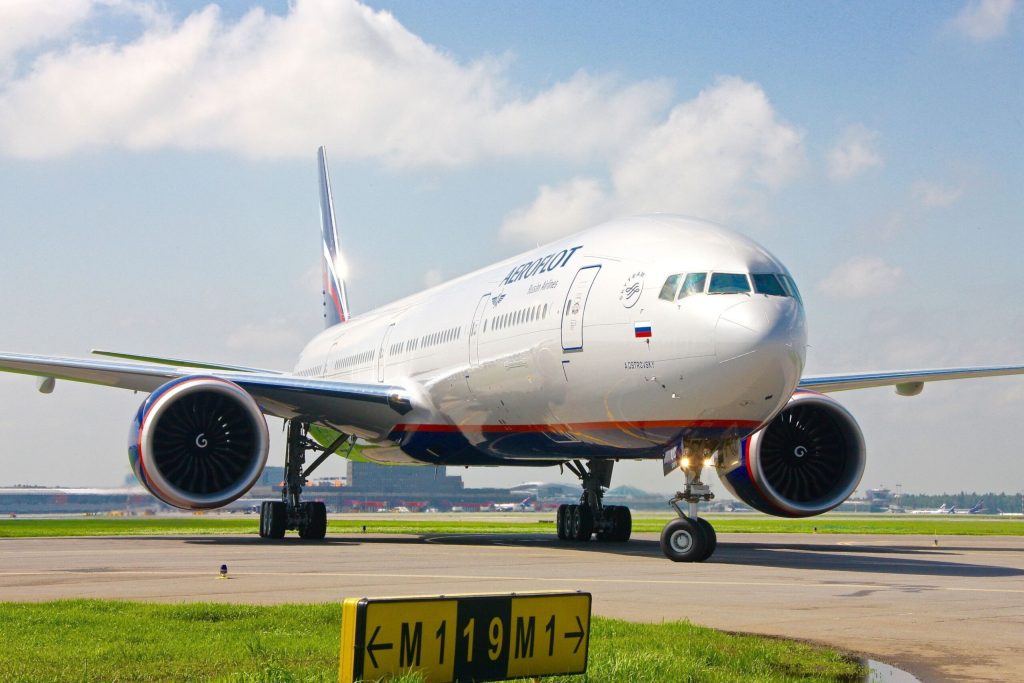 A government source told the agency, in the context of imposing Western sanctions, that the Russian authorities were discussing the allocation of $ 192 million from the federal budget to support airlines. user interface.

Accordingly, the funds can be used to support loans, rent payments and the current activities of the carriers. The draft government decree is expected to be prepared at the end of March.

The amount considered to support airlines is comparable to the amount allocated to them in 2022 to support national air transport. In 2020, the authorities allocated roughly the same amount in the midst of the COVID-19 crisis.

After the start of the Russian Federation’s invasion of Ukraine, the aviation authorities of the European Union, Great Britain, Canada and the United States closed their airspace to Russian airlines. Air traffic within the Eurasian giant was also partially limited: according to the decision of the Federal Air Transport Agency, 11 airports in the center and south of the country were closed until March 14.

In parallel, the European Union imposed sanctions prohibiting the supply to Russia of civil aircraft and their parts, as well as their maintenance and insurance. In addition, the sanctions force lessors to terminate existing contracts with airlines before the end of March.

According to consulting Cirium, of the 980 passenger aircraft used by Russian carriers, more than 500 were leased by foreign owners.