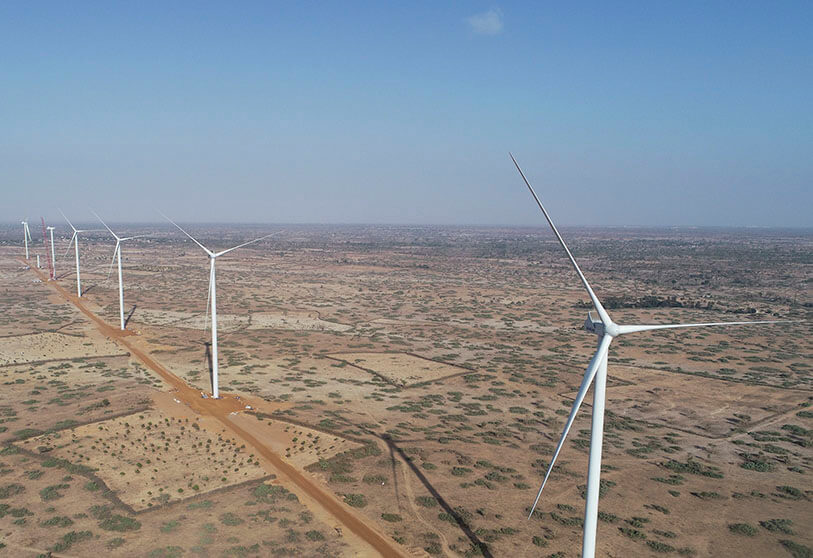 Wind and solar energy are not enough to meet the demand for electric energy. There is a significant risk that the transition to a so-called green economy will have undesirable effects. Replacing coal, oil, hydropower or nuclear power is facing a potential wave of blackouts in many European countries. The United States is closely watching what is happening in Europe. Energy shortages and skyrocketing prices are keeping the two continents on edge.

“Global energy demand is growing much faster than renewable energy can come into operation, which means that oil, natural gas, clean coal and nuclear power are needed whether or not renewables grow.”says teacher James Rickards at DailyReckoning.com.

This attorney, economist, and investment banker best known for being the lead negotiator in the rescue of Long Term Capital Management (LTCM) through The Federal Reserve shows its denial on theories of global warming and the need to replace fossil fuels with clean energy..

He warns that wind and solar energy are insufficient, because the former do not blow constantly, while the panels require constant lighting. “The grid cannot operate with intermittent sources; it needs continuous energy sources that only come from oil, gas, coal and nuclear power.”

The former Wall Street banker warns that China is running out of coal, which has thrown the country into the arms of Australia, as a resource. This same problem prompted Germany to turn to Russian gas. Meanwhile, “Putin is slowly turning off the taps to increase despair in Europe.”
Two plants that provide 40% of the energy in Lebanon have been closed. “There is no electricity and probably won’t be for several days.” Rickards notes that with China and Europe closing factories to provide electricity to homes, “Many will die this winter as power outages and heating systems become widespread.”

“In Britain, electricity reserves could fall by as much as 4% of demand, with blackouts almost inevitable this winter, and service stations left empty. India’s “unprecedented” coal shortage has prompted officials to warn of impending blackouts, because coal plants, which typically have 15 to 30 days of reserves and the capacity of most of the country, now have enough fuel for two days or less,” warns Jason. Isaacs, in the time of the times.