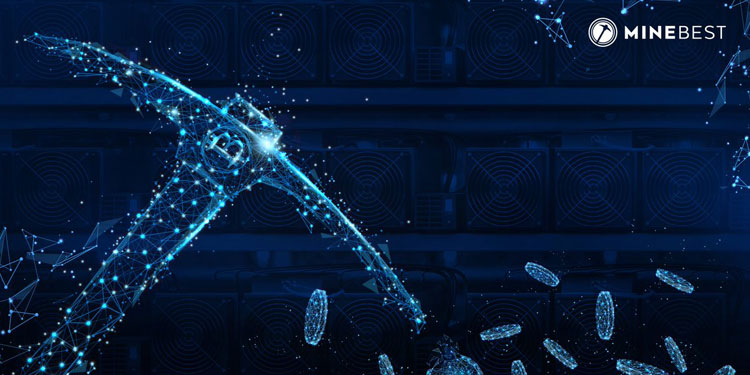 It must be apparent to everyone already that some countries are more welcoming than others when it comes to cryptocurrency regulations. Regulations are a function of the nation’s government, but there is an asymmetrical distribution of interest in cryptocurrencies from one country’s population to another. There are various reasons for this disparity in engagement. Depending on how literate the population is, the geopolitical circumstances in the region, the monetary situation of the area, friendliness of the government on blockchain/crypto regulations, and a few other factors, we can see a clear correlation on the population’s interest in cryptos.

However, when it comes to the interest in mining cryptocurrencies, factors that are contributing to a country’s interest are fewer. It generally comes down to 2 axioms: how cheap is electricity and how friendly the nation’s government is. Looking at these primary questions closely shows why there is a rising interest in crypto mining in the western hemisphere. Let us take a closer look at it.

Bitcoin’s use case for protection against inflation was glaring in two of the largest South American nations, Venezuela and Argentina, both being in the top 5 countries with high inflation rates. Bitcoin along with other cryptocurrencies became popular in these countries as people scrambled to protect any value of their assets as they could when hyperinflation hit.

People living in Venezuela were troubled because of the depleted currency and situation of high inflation. But in Venezuela, the energy is free, which means only luck and capital is required, and it can be a paradise for crypto miners.

While many countries have seen growth in crypto mining this year, ultra-low utility rates and the resurgence of capital controls are helping increase gains for miners in the South American nation. Few experts think that it’s yet another instance of Argentines’ sustained capability to bend the nation’s heretical policies to their benefit. Highly subsidized power prices have also led to a mining boom in Argentina.

El Salvador became the first country to give Bitcoin legal tender status on June 9. Another Latin American country, Paraguay, has shown interest in adopting Bitcoins into its monetary ecosystem.

While China remains a clear leader in Bitcoin mining hashrate share, this chart by Cambridge Centre for Alternative Finance shows that the USA is second. Some US companies believe that they can get some of the mining shares from China and the shift is accelerating.

There is evidence for this belief. Foundry, a subsidiary of Digital Currency Group (DCG), a crypto conglomerate, recently announced it would spend $100 million on mining initiatives. Foundry has quickly risen to be a top 10 mining pool.

Canada with its naturally cold climate, favorable regulatory framework, and relatively cheap electricity is good for cryptocurrency mining. Hydroelectric plants in Quebec have been especially attractive sources of energy for miners, although the industry is not exclusive to that region.

Few Chinese miners have begun shifting operations to the US and Canada to escape their home nation’s regulations and uncertainty. The influx of mining activities to these counties brings good news for employment. There are reports out already about mining companies creating jobs in rural America.

Another reason for the rising crypto mining activities in North America is the recent accelerated push towards renewable mining. Elon Musk added fuel to the Bitcoin energy debate, sparking a bearish trend in Bitcoin which it is yet to recover from. However, there is clear evidence that the miners have responded quickly to work towards the 50% renewable mining goal presented by Musk.

North America may account for 10% to 15% of the global hashrate currently, but if the trend continues, we can see it push towards 25% of the market share. However, this shift in hashrate will only be possible by world-class infrastructure providers. MineBest, a global company founded in 2017 specializing in cryptographic computing activities, provides professional hosting services for both Bitcoin and Altcoins.

Additionally, South America is an emerging market for crypto entities, over the years the communities have shown great progress in adopting crypto and mining opportunities. Taking advantage of this mega trend, MineBest is exploring opportunities to expand their presence in the LATAM region and help achieve their vision of building data center facilities in various capacities for providing professional hosting services of mining equipment in South America.