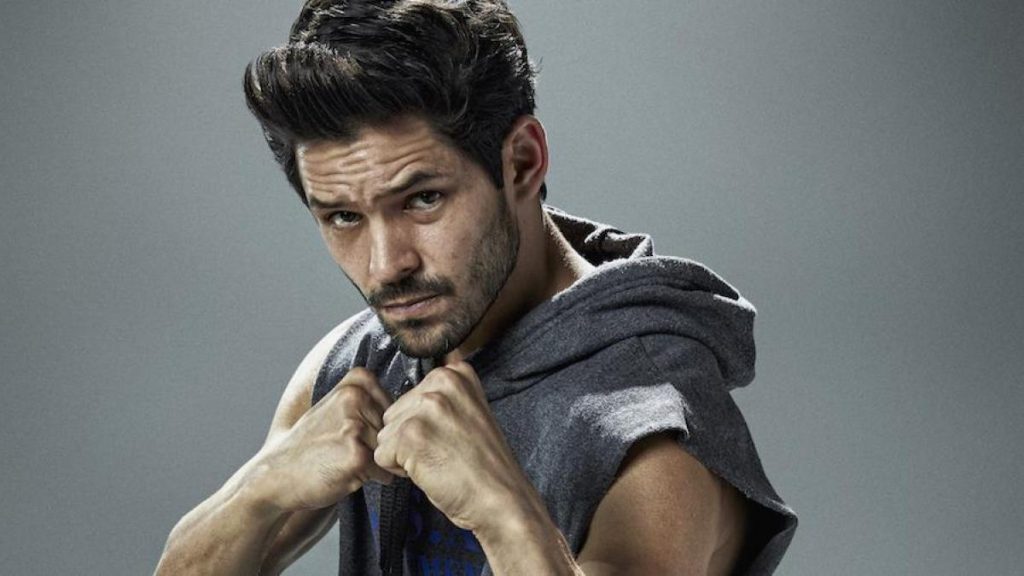 Crusty, hook, swaying, emotion, laughter and contemplation of Mexican dreamers deported from the United States is what audiences will see in El repatriado, a series that follows the story of Lionel Reina, a professional boxer, who arrives in the country without documents. From the North without knowing it, he suddenly returns to his homeland, where he learns to make a living and move on despite the trauma of this experience.

“The payoff is for people who believe in second chances and who have failed even to try anything; it is about showing that the claw, the mindset, the heart and dreams can be achieved when we feel like it, when we get up and keep moving forward,” explained Ricardo Abarca, who gives life to Lionel Reina, in an interview with La Razon newspaper.

In the production, which premieres tomorrow on Star+, he noted that one of the first lessons her character should be is more humble, because he came to the US at a very young age, he always thought he was American, but all the way he remembers His roots are Mexican.

“Too often in life we ​​encounter situations that show us that we lack humility. In the case of Lionel arrived in Mexico with an American mentality, he believes that his boxing is perfect, and his ego must be destroyed. The actor also said of Miss Bala and Chicuarotes: “He first accepts that His roots are from Mexico, so his life takes another path.”

I have communicated with citizens of the United States, lived there for three years, met many people who are there, who live in fear of deportation, and have tried to accommodate as much as possible; Look at the effort, desire and dedication

The drama of the Dreamers, living in fear of deportation, is treated with a dose of humor, in Lionel’s embarrassment at wanting to communicate in a foreign language about him, Spanish, in a country unknown to him, Mexico.

“Lionel is starting to practice his Spanish, and he speaks it poorly, but that was a wake-up point when I started setting up the character, it’s a very fine line and I didn’t want to fall for the ridicule, with my coach we reviewed class by class, it’s funny to see Lionel and Miché, and she An elementary school English teacher, but she speaks poor English, but according to her, she does it well, she has safety, she invents words, for example Abarca explained.

The actor, who admitted that he is passionate about boxing, which he loves to watch and practice, celebrated incorporating the sport into history because he considers it a very Mexican element. In addition, he promised that viewers would also be able to enjoy the fights he starred in the series.

“I love that boxing is a sign of the passion for Mexicans, because we share with our boxers, with Julio Cesar Chavez, Dinamita Marquez, Traviso Ars, Canelo, many people who have worked in the field, who have left that passion,” he said.

He said that this character was most sought after by him, because, in addition to absorbing the experiences of returnees or illegal immigrants, he had to learn English, getting more involved in the world of boxing, from which he learned to admire. Discipline, training to get the status of a boxer.

“Sure, he was the most demanding character of me, both physically and mentally, we invested many hours training in him, there were days when my joints hurt, my coach explained to me you get little cracks and your knuckles hurt a lot from hitting gloves, sparring. I had to set up English And the abuse of Spanish, and speaking in sign language because the person looking after me in the chain is deaf and dumb; it was a very difficult preparation, it was very stressful, but also very satisfying,” he emphasized.